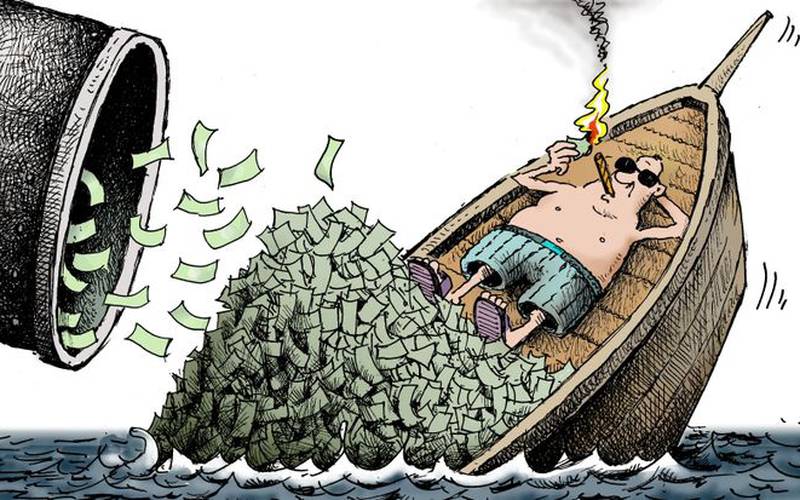 Prime Minister Justin Trudeau’s government is set to impose higher taxes on Canadians, which will help fund some campaign promises but are not broad enough to also start paying down the country’s record levels of debt, leaving Canada vulnerable to the next economic crisis, analysts say.

This could be a risky strategy for the country, which piled on new debt at a faster pace than any of its Group of Seven peers during the pandemic. The high level of indebtedness could limit Canada’s ability to manage long-term challenges that require massive government funding, like transitioning from a fossil fuel-reliant economy to a green one.

A far higher debt-to-GDP ratio post-pandemic means Canada has far less wiggle room to respond to the next crisis, be it economic, trade, climate or health-related, analysts say.