Canada’s Pile Of Household Savings Is Mostly Held By The Rich, And Won’t Be Spent 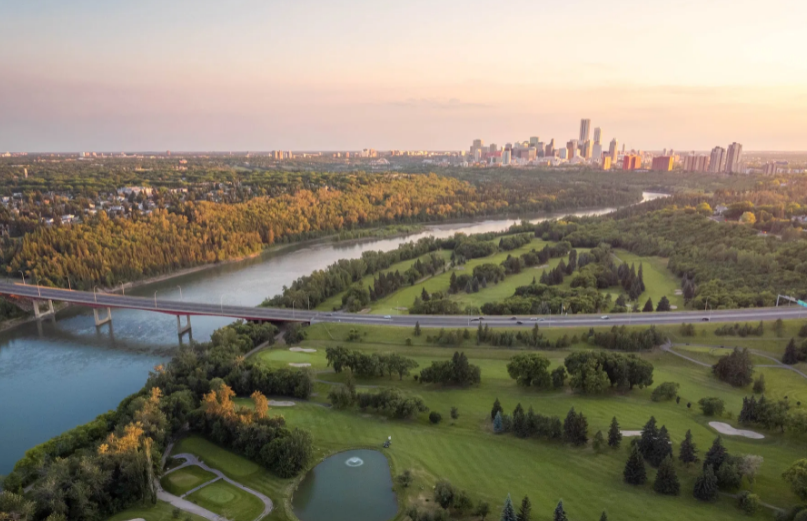 Canadians have an epic pile of savings accumulating, but it’s not as big as most economists think. Oxford Economics‘ Tony Stillo took a deep dive into the household savings rate this week. The firm found the gross numbers exaggerate the total that can actually be used. Further, wealthier households represent more than half of the savings accumulation. In the end, only 13% of the epic pile is forecast to actually be used in the near future. Talk about a letdown.

Canadian Household Accumulated $184 Billion
Canadian households accumulated a big pile of savings since the pandemic started. The firm estimates $184 billion in gross excess savings from Q1 2020 to Q1 2021. The second quarter of this year should add even more, due to the third-wave lockdowns. It may sound like a lot, and you may have heard the “revenge spending” narrative. However, it may not be so impressive.

Only $100 Billion Of Those Savings Are Liquid
First off, the liquid excess savings are much smaller than the gross excess savings. Only $100 billion are actually liquid, by the firm’s estimate. Their analysis shows households used $22 billion in capital to reduce their debt. Another $62 billion has already gone to housing and equities.

Wealthier Households Represent More Than Half Of The Savings
Wealthier households represent most of the savings, which means less will be spent. Stillo’s team estimates over half of the savings are from the top two income quintiles. It’s a big detail since wealthier households have a lower marginal propensity to consume. In plain English, the households with savings already have few buying restraints. Additional cash only provides a minimal influence to increase consumption…read more.