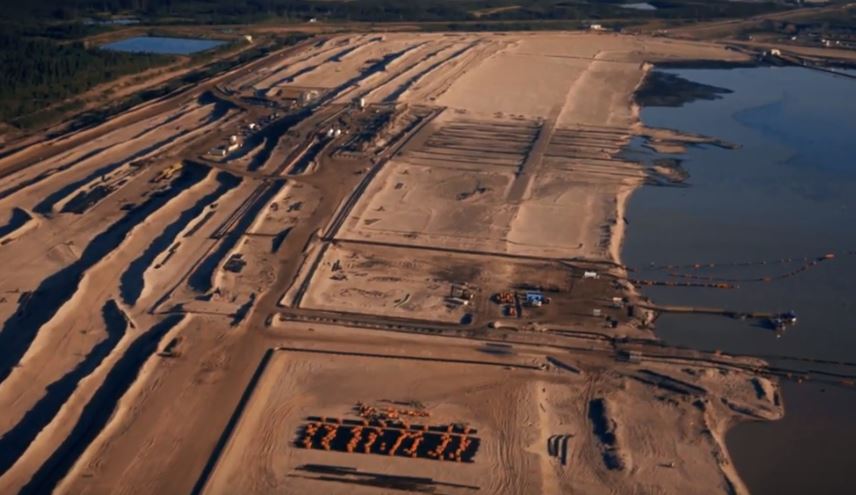 Encouraged by higher oil prices, Canadian oil companies are bringing back some of the crude oil production they had curtailed, the top executives of some of the largest firms said at an energy conference.

Husky Energy, Cenovus Energy, ARC Resources Ltd, Baytex Energy Corp, and Imperial Oil are restoring part of the production they had curtailed when prices plunged in March and April. Out of the 1 million barrels per day (bpd) curtailed production in Canada, at least 20 percent is being brought online again, according to Bloomberg estimates.

“Nobody should be surprised to see our production moving back to full production capacity. We are significantly cash-flow positive at the levels we’re at now,” Pourbaix said, as quoted by Bloomberg.

Cenovus curtailed around 60,000 bpd production and stopped crude-by-rail shipments when prices plunged. The company has already restored half of the shut-in production, Pourbaix said, as carried by The Canadian Press…CLICK for complete article