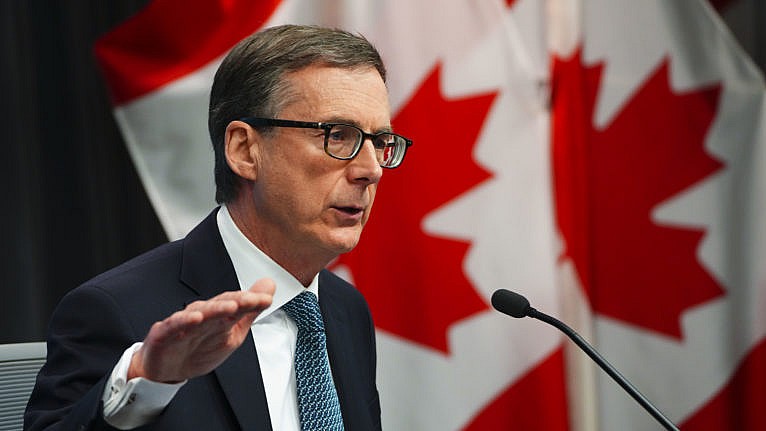 The Consumer Price Index (CPI) rose 5.7 per cent in February from a year earlier, up from 5.1 per cent in January, Statistics Canada said Wednesday. That was the highest inflation rate since August, 1991, and it marked the 11th consecutive month that inflation has surpassed the Bank of Canada’s target range of 1 per cent to 3 per cent. Households are feeling the pinch on several fronts. Shelter costs rose 6.6 per cent for the largest annual increase since 1983. Groceries rose 7.4 per cent, the most since 2009. And gas prices jumped 6.9 per cent in a single month. The average of the central bank’s core measures of inflation – which strip out volatile components and give a better sense of underlying price pressures – rose to 3.5 per cent, also the highest since 1991.

Hungrier: In the Star, Heather Scoffield observes that food prices, which have already gone up, will also be affected by the war in Ukraine.

The Russian invasion of Ukraine, which not only throws Ukrainian farming into question but also has meant the closure of key shipping routes from the region, compounds the trouble — with devastating effects for food security in developing countries writ large, and among low-income populations around the world. “The end game is, a lot of people are going to be hungrier,” says agri-food consultant Ted Bilyea, a former executive at Maple Leaf Foods Inc…read more.