Canada’s Housing Bubble Is Stretched to the Limit 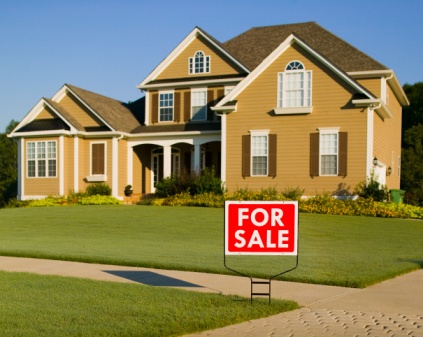 Vancouver the second least affordable city in the World. But perhaps the biggest sign of a Canadian housing bubble is debt. The average debt burden of Canadian families stands at a remarkable 153 percent of disposable income—and growing. If the bubble bursts millions of Canadians will be left paying a fixed mortgage on a rapidly depreciating asset that will destroy their financial lives.

Canada’s Housing Bubble Is Stretched to the Limit

Now look at your mortgage costs. A 4.5 percent, fixed-rate, 30-year mortgage has a monthly payment of $1,520 per month. Almost half your total income goes to paying just the mortgage. That’s why the mortgage industry started providing zero-down 40-year loans, before the federal government banned them for being too risky for consumers.

Then there are property taxes: Add at least another $500 per month. Property insurance: Another 250 per month.

You haven’t even begun to consider upkeep costs, or home owner’s association fees, and you are already paying $2,520 per month. If you only put 5 percent down, you would be paying $2,970 per month. That would leave you a miniscule $330 per month, all of which would probably be needed to pay utilities.