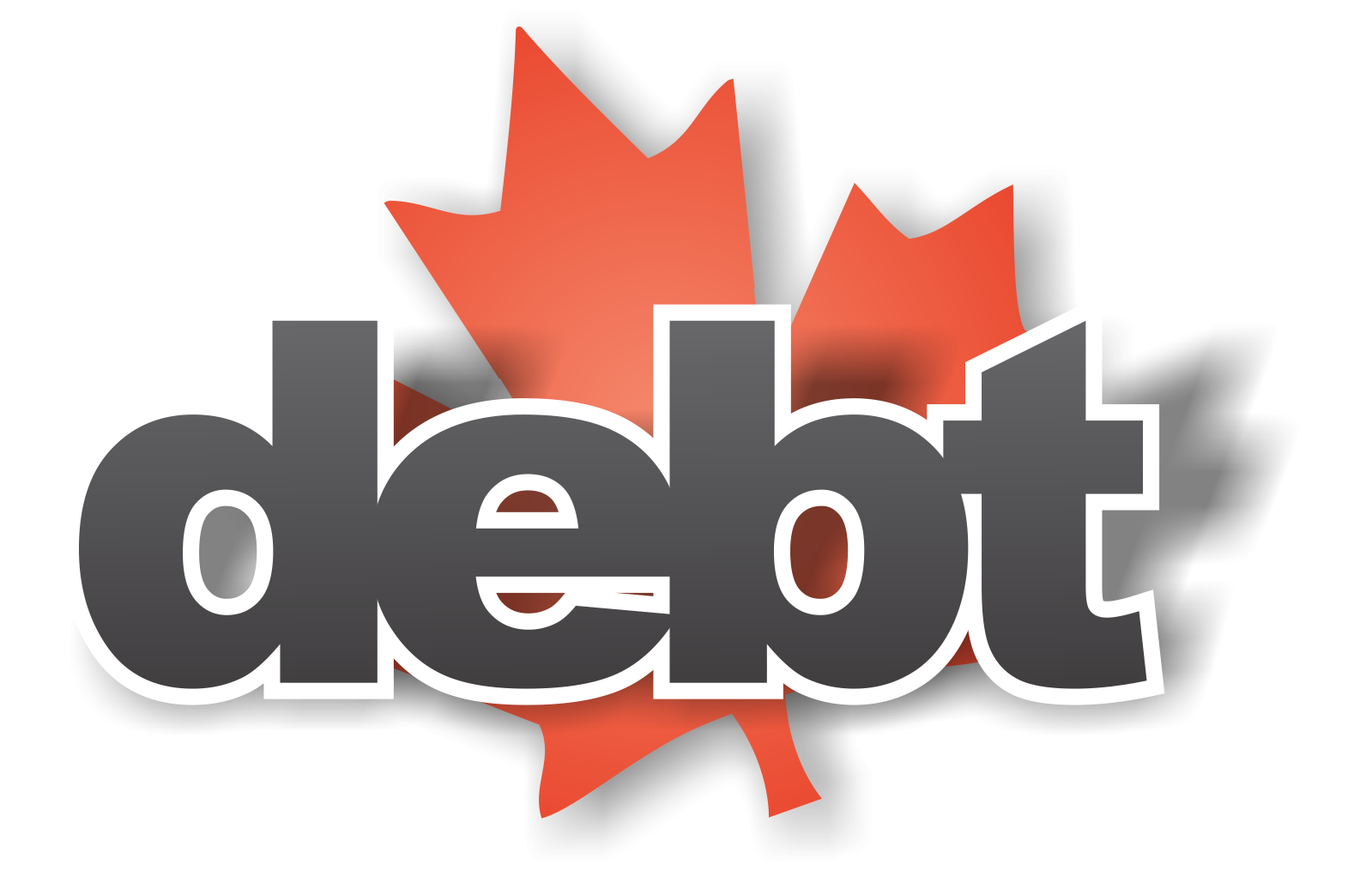 What to do when not only is provincial debt now greater than Federal debt, Canadians have a record amount of personal debt and Canada’s overall debt to GDP ratio is now 290%, worse than Italy!

…also from Michael: The commentariat’s performance during the US election shows that they have clearly chosen political affiliation over journalistic standards. Worse, over the public interest – The Downfall of the Mainstream Media