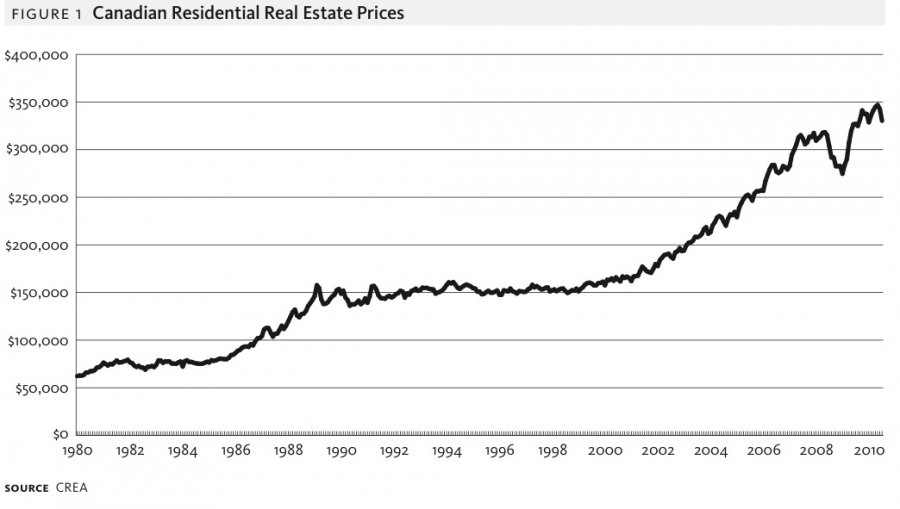 Canadian home prices mirrored those in the U.S. as they surged from 2001 to 2008, then plunged during the global financial crisis.  Since 2009, however, they have once again been on a tear as U.S. home price have remained subdued. What follows is a review of how the Canadian housing market has evolved since 2001.  It should be noted that Carney took over the Bank of Canada in 2007.

……read it all HERE