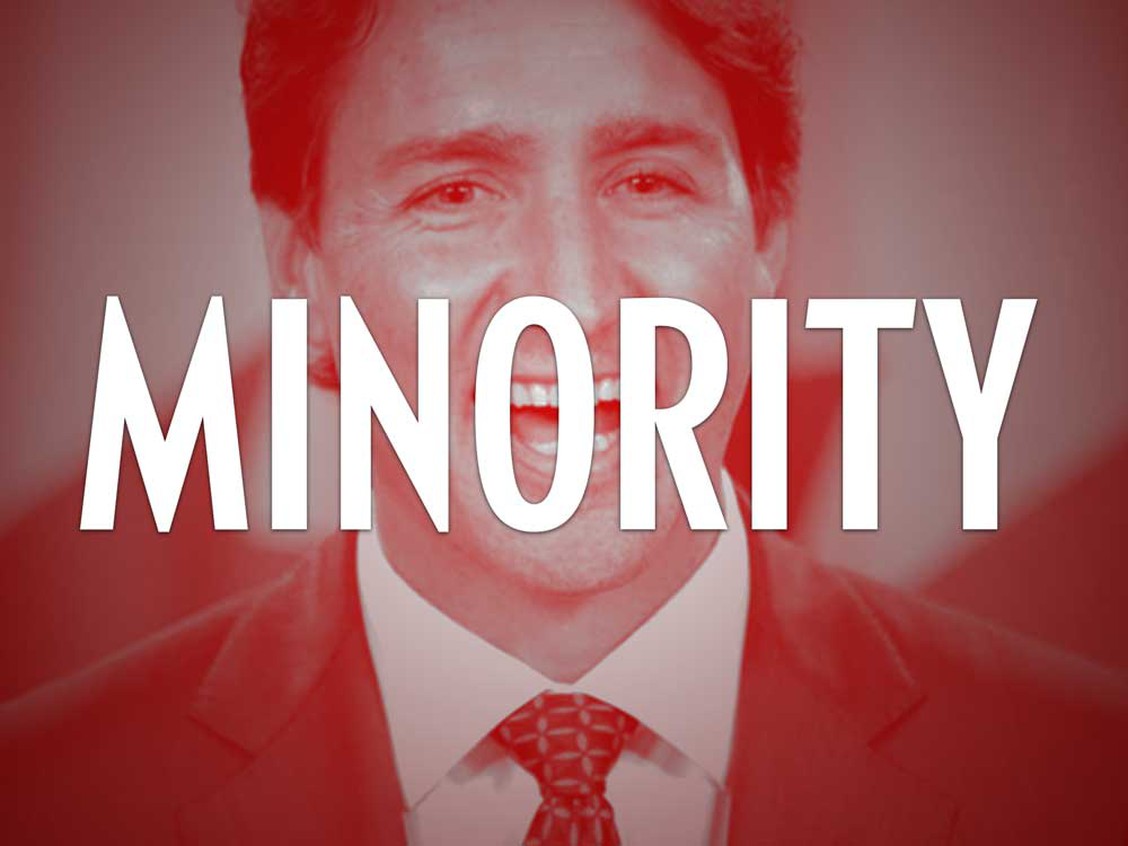 Canadian stocks climbed along with the country’s currency after Prime Minister Justin Trudeau won a historic third term in a federal election that did little to reorder the political balance of the country.

Canada’s benchmark S&P/TSX Composite Index was up 0.7 per cent at 9:58 a.m. in Toronto, in line with gains in other equity markets, while the Canadian currency strengthened against the U.S. dollar.

“The status quo is exactly what markets like, especially stocks,” Kristina Hooper, chief global market strategist at Invesco, said Tuesday in a phone interview. “So while Trudeau didn’t get what he had hoped for in calling the snap election, that means really no disruption as it relates to markets.”…read more.