Canada Should Plant a Flag in Crypto, Says Wealthsimple’s CEO 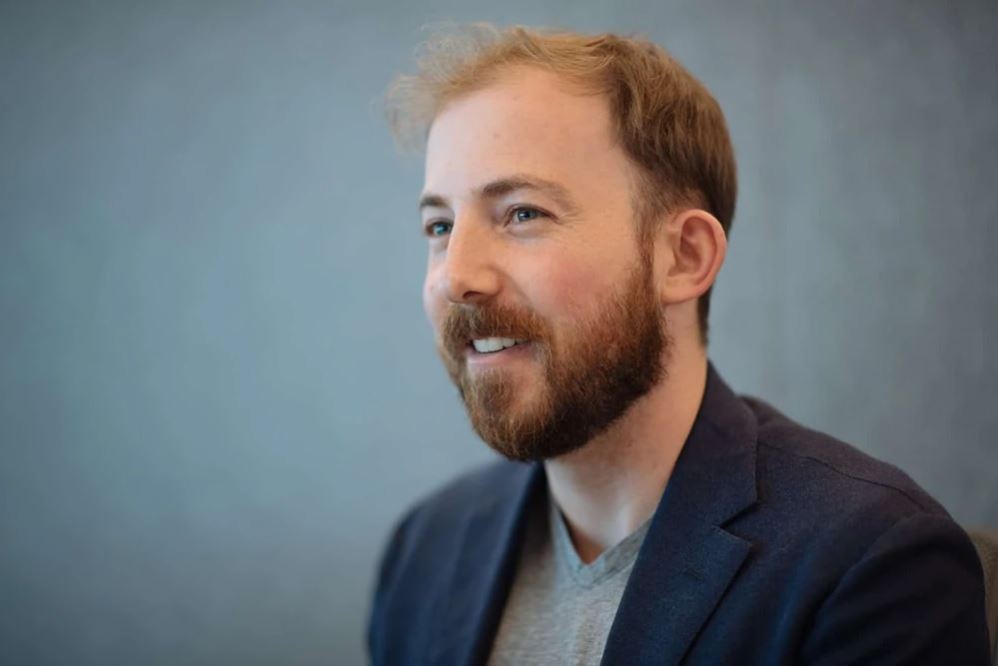 By opening its arms to the world of crypto, Canada could attract a lot of smart people, who are part of the ecosystem, said Katchen.

Michael Katchen – the Co-Founder and Chief Executive Officer at the Canadian investment management firm Wealthsimple – believes local authorities and regulators should create a crypto-friendly ecosystem. He added that blockchain technology is “wildly exciting,” while some of the smartest people in the tech industry “are flocking” into the digital asset space.

Canada Should Become a Crypto Hub

In a recent interview for Bloomberg, Katchen called upon the Canadian policymakers to increase the country’s presence in the cryptocurrency industry. In his view, the asset class needs to be put under comprehensive supervision as it has been rapidly expanding.

According to Wealthsimple’s CEO, many intelligent individuals have been shifting towards the space lately. As such, Canada “could plant a flag” and open its doors to those people:

“The smartest people in technology and the smartest engineers are flocking to build applications in this space, which is generally the thing that we see at the cusp of any major technology revolution. Canada could plant a flag and say, ‘We want to help the smartest people that want to be working on crypto projects, companies on the blockchain – do it from Canada.’”

Katchen also touched upon bitcoin, envisioning it could become a reserve currency in the future. However, he sees “a heck of speculation” surrounding the primary digital asset and highlighted Wealthsimple’s efforts to educate users on how to invest responsibly…read more.