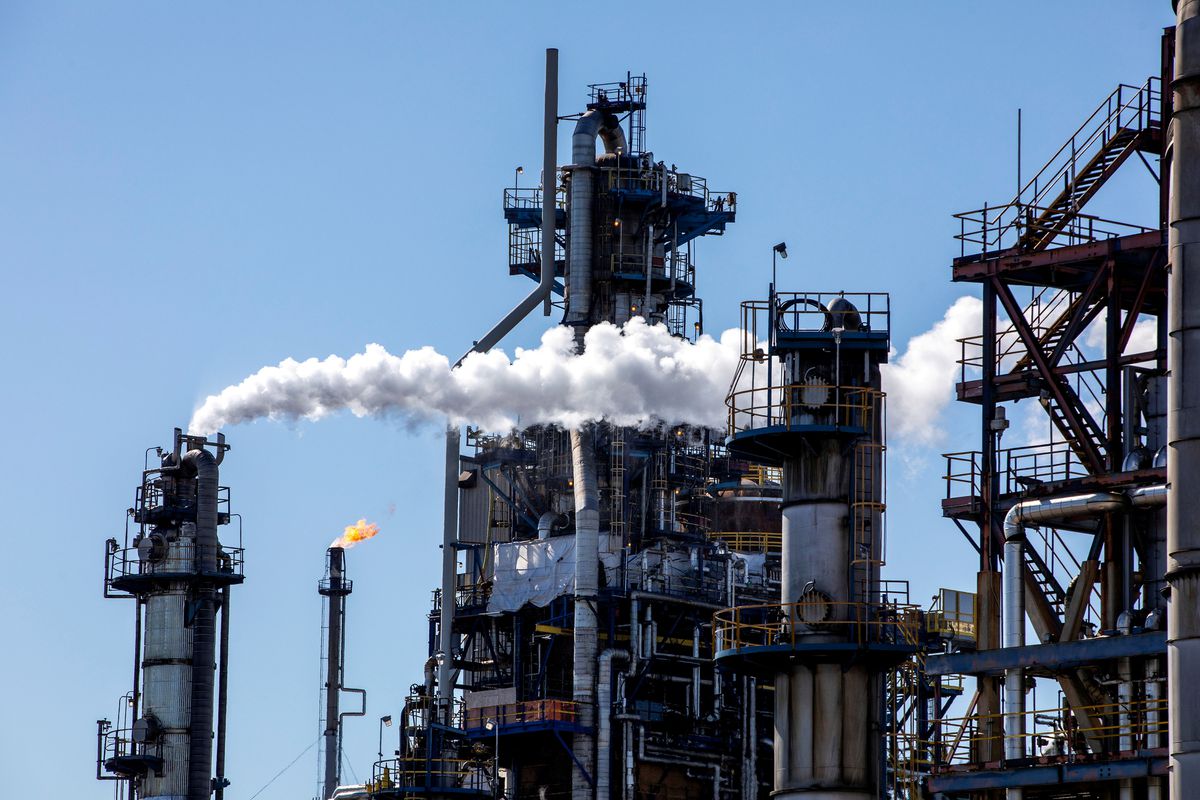 Canada on Monday invoked a 1977 treaty with the United States to trigger bilateral negotiations over Enbridge Inc’s Line 5, escalating a long-running dispute over one of Canada’s major oil export pipelines.

Line 5 ships 540,000 barrels per day of crude and refined products from Superior, Wisconsin, to Sarnia, Ontario, but the state of Michigan ordered Enbridge to shut it down by May due to worries a leak could develop in a four-mile section running beneath the Straits of Mackinac in the Great Lakes.

Enbridge ignored Michigan’s order and the sides are embroiled in a legal battle. The government of Canada has been pushing counterparts in the United States to intervene, and Monday’s move marks a step up in Ottawa’s efforts to help safeguard the pipeline. read more