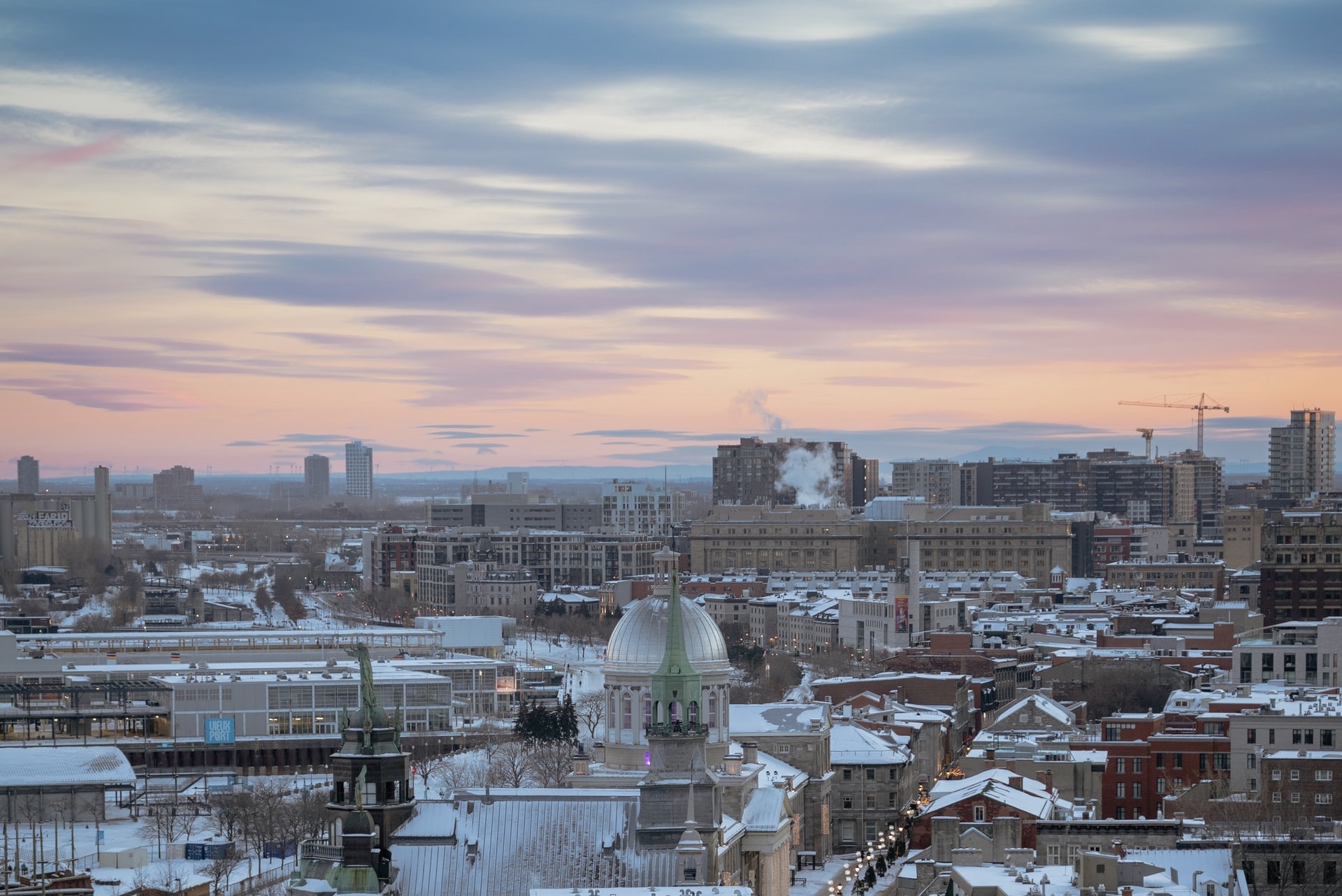 Canada has earned itself a reputation as a hub for dirty money over the past years, and it doesn’t seem to be phased by it. Financial Transactions and Reports Analysis Center of Canada (FINTRAC) data show reports of suspicious transactions have surged higher in recent years. At the same time, the financial watchdog is conducting fewer compliance audits. The move is particularly problematic for real estate, where housing is rising at a record rate and compliance audits are 60% lower than they were last year.

FINTRAC Audits Have Fallen Over 62%

A surge in suspicious transactions didn’t cause FINTRAC to break a sweat, apparently. The agency dropped compliance audits sharply, conducting just 151 in the 2020-21 period. This is a drop of 62.2% from the previous period. The pandemic played a role in fewer audits, but this has been a longer-term trend…read more.