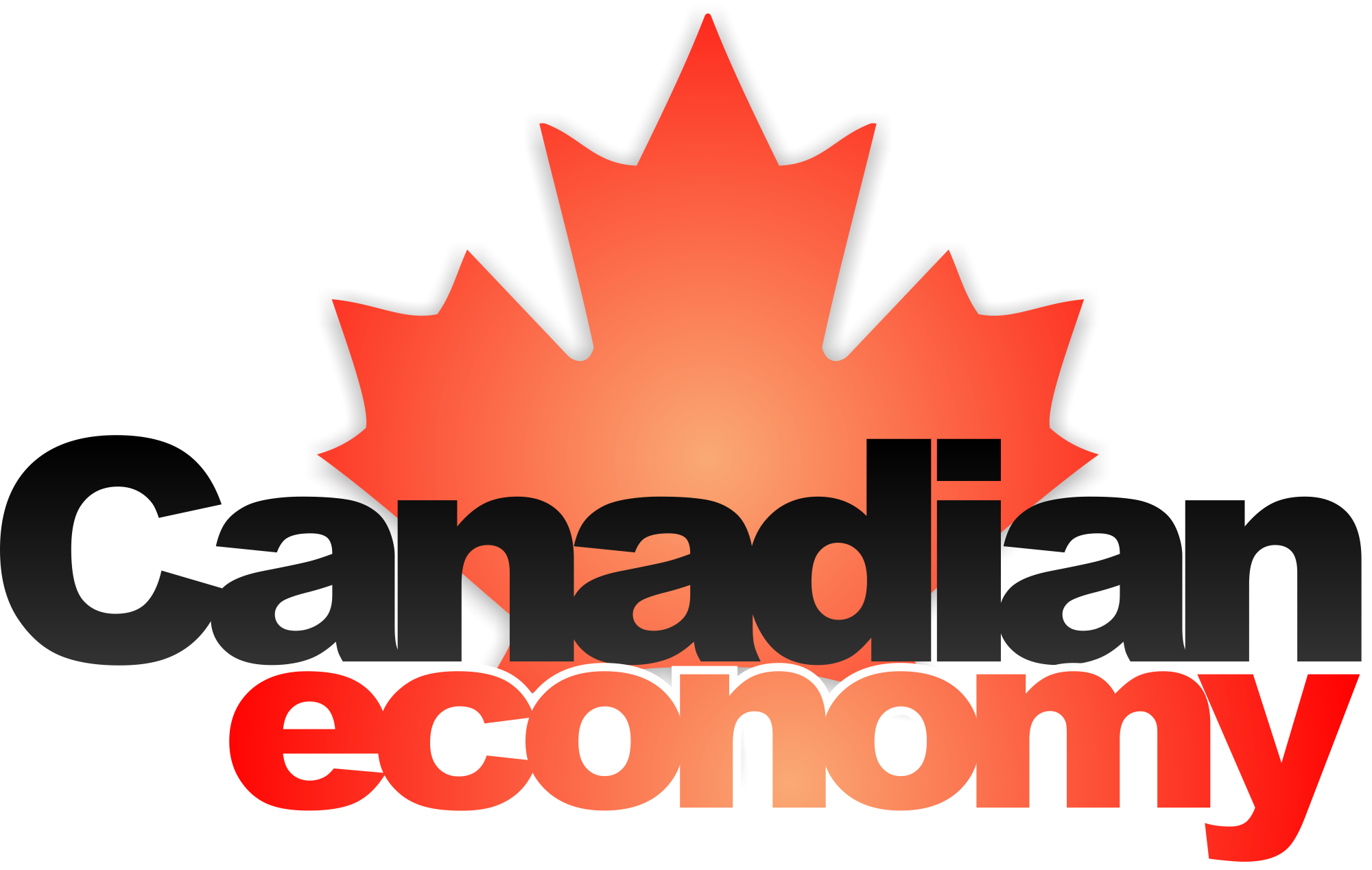 Economists who cannot see anything but the rear view mirror were surprised to learn Canadian Economy Shrinks as Oil, Mining Slump.

The Canadian economy shrank unexpectedly in August, pointing to a sharp third-quarter slowdown in growth from the first half and reinforcing the Bank of Canada’s message that interest rate hikes are less imminent.

The surprising 0.1 percent contraction in August from July reflected broad weakness across most industries, prompting economists to revise forecasts down. The Canadian dollar weakened to below parity with its U.S. counterpart.

August’s dip was the first monthly contraction in GDP since February. Statistics Canada said on Wednesday it was largely caused by decreased production in the natural resources sector – oil and gas extraction and mining – as well as in manufacturing,

Statscan said temporary maintenance work at some mines and oilfields was partly to blame. But some economists argued that the economy had stalled more broadly.

“There are too many negatives in this report to dismiss the headline weakness as being attributable to just temporary disruptions in some sectors,” said Derek Holt and Dov Zigler of Scotia Capital. Doug Porter, deputy chief economist at BMO Capital Markets, noted that output fell in 10 of 18 sectors. “We can’t brush this off as driven by special factors,” he said.

Flaherty was more sanguine. “We’re going to see some variations, but overall, for the year we are on track with GDP growth,” he told reporters.

Flaherty expects 2.1 percent growth this year, based on the average forecast of private sector economists his office surveyed this month.

The Bank of Canada has also suggested the third quarter was an anomaly. Last week it halved its forecast for third-quarter growth to an annualized 1 percent, but predicted a rebound to 2.5 percent growth in the fourth quarter and average growth of more than 2 percent through 2014.

Pollyannas Come Out Of Woodwork

BMO and Scotia Capital analysts may be late to the recession party (or not, I do not know previous calls),  but otherwise, Pollyannas like Jim Flaherty, Canada’s Finance Minister, and officials at the Bank of Canada and Statscan are still looking for growth.

Forget about it. This is not an anomaly as suggested by the Bank of Canada.

As I have said repeatedly, the slowdown in Asia is going to hit Canadian commodity producers more than most think.  Moreover, signs suggest Canada’s long overdue housing bust is finally underway according to the Canadian Real Estate Association Report on October 15.

Here is the key item: Actual (not seasonally adjusted) activity is down 15.1 % from year-ago levels, with more than half of all local markets posting declines of at least 10 per cent.

The rest of the report staked out a claim that real estate was “balanced”, I maintain in the same way that spinning plates in this video can be stated as balanced.

With the US economy slowing, with Asia slowing, and with Europe in a full-blown recession, the odds of Canada and the US bucking the trend is essentially zero.