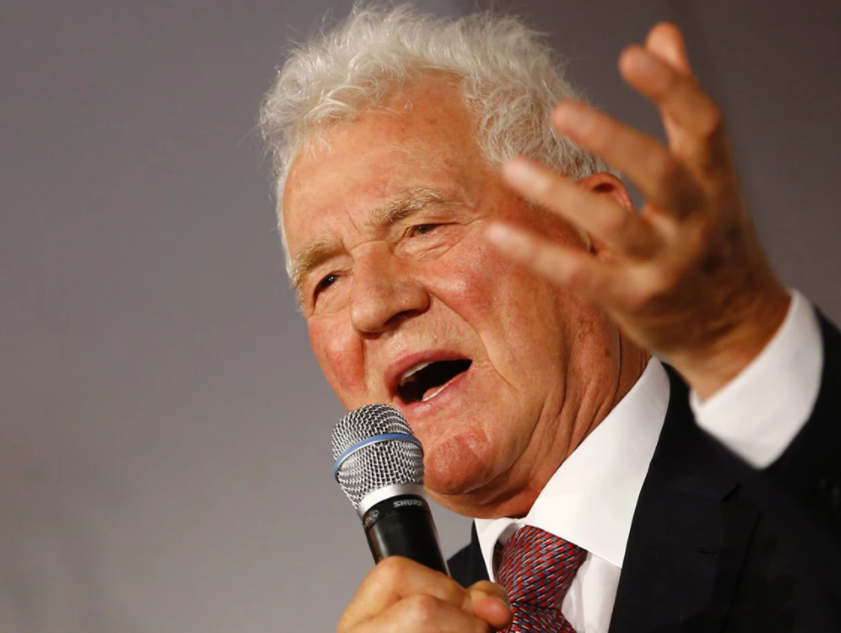 Frank Stronach, founder of one of Canada’s largest global companies, says the country is “fairly close” to a public debt crisis and Canadians need to force politicians to rein in spending.

The Magna International Inc founder was speaking on BNN Bloomberg Wednesday after writing an op-ed for the National Post this week.

When asked how close Canada was to a debt crisis similar to the one that threatened the country in the 1990s, Stronach said: “I think fairly close, you know, our debt rises about $400 million every day, right? So that should be a great concern.”

In his op-ed, Stronach wrote that Canada is not immune to the slide toward bankruptcy seen by other countries such as Argentina and Greece.

“On the contrary, at the rate we’re going, we’re moving closer and closer toward that scenario. Canada’s debt-to-GDP ratio in 2021 was approximately 109 per cent — the same percentage as Greece just a few short years before it was bailed out. In other words, the amount of money Canada owes is more than the amount we produce in goods and services. That’s never a good sign,” he wrote…read more.