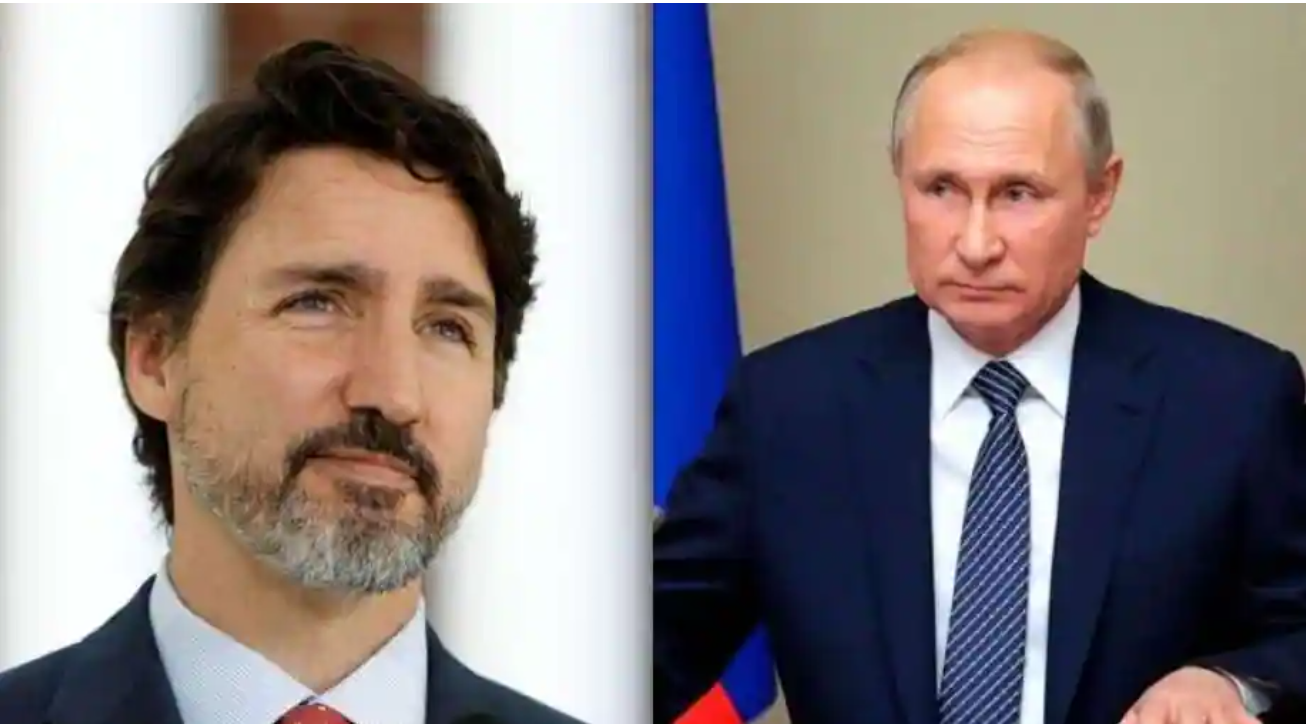 Canada, which has not imported any Russian oil in three years, has made a symbolic gesture in banning these same imports this week, Prime Minister Justin Trudeau said.

“While Canada has imported very little amounts [of crude oil] in recent years, this measure sends a powerful message,” Trudeau said, as quoted by the Wall Street Journal.

Canada, the WSJ recalls, has been among the most aggressive sanction proponents against Russia, while Europe, which imports a quarter of its oil and almost 40 percent of its gas from Russia, has been more hesitant about the possibility of shooting itself in the foot with sanctions.

For now, the focus has been on the financial sector and government assets abroad, with a side focus on bans on Russian state media. While direct oil and gas sanctions have been kept off the table, there has been fear that current sanctions, including the cutting off of several Russian banks from the SWIFT international transaction reporting system, would affect oil and gas flows.

Indeed, Reuters reported yesterday that a Russian tanker carrying crude oil to Malaysia might fall victim to the sanctions. The Linda, according to the report, is the property of a company called PSB Leasing, which is a unit of Promsvyazbank—one of the targets of Western sanctions. The report cited the bank as saying it was no longer the owner of the vessel…read more.