Can You Hear It Now? Everything To Know About The Sprint, T-Mobile Merger 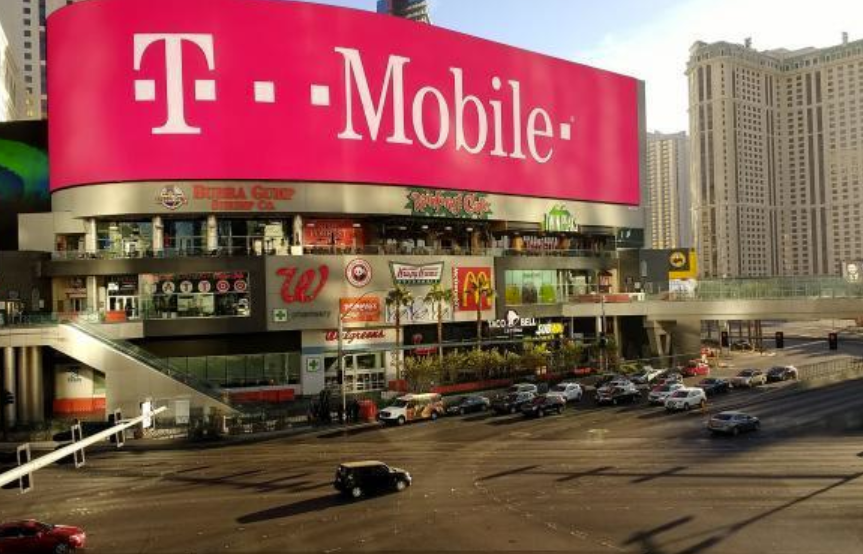 A judge has approved the long-sought merger of T-Mobile US Inc. and Sprint Corporation Here’s what to know about the deal marrying the third- and fourth-largest cell carriers in the United States.

T-Mobile, the larger carrier, paid Sprint shareholders $26.5 billion in an all-stock deal for the smaller company. The deal was approved by federal officials last year, but a group of state attorneys general sued to block it on antitrust grounds. On Tuesday, a judge ruled the merger can proceed….CLICK for complete article