California Is Addicted To Oil From The Amazon 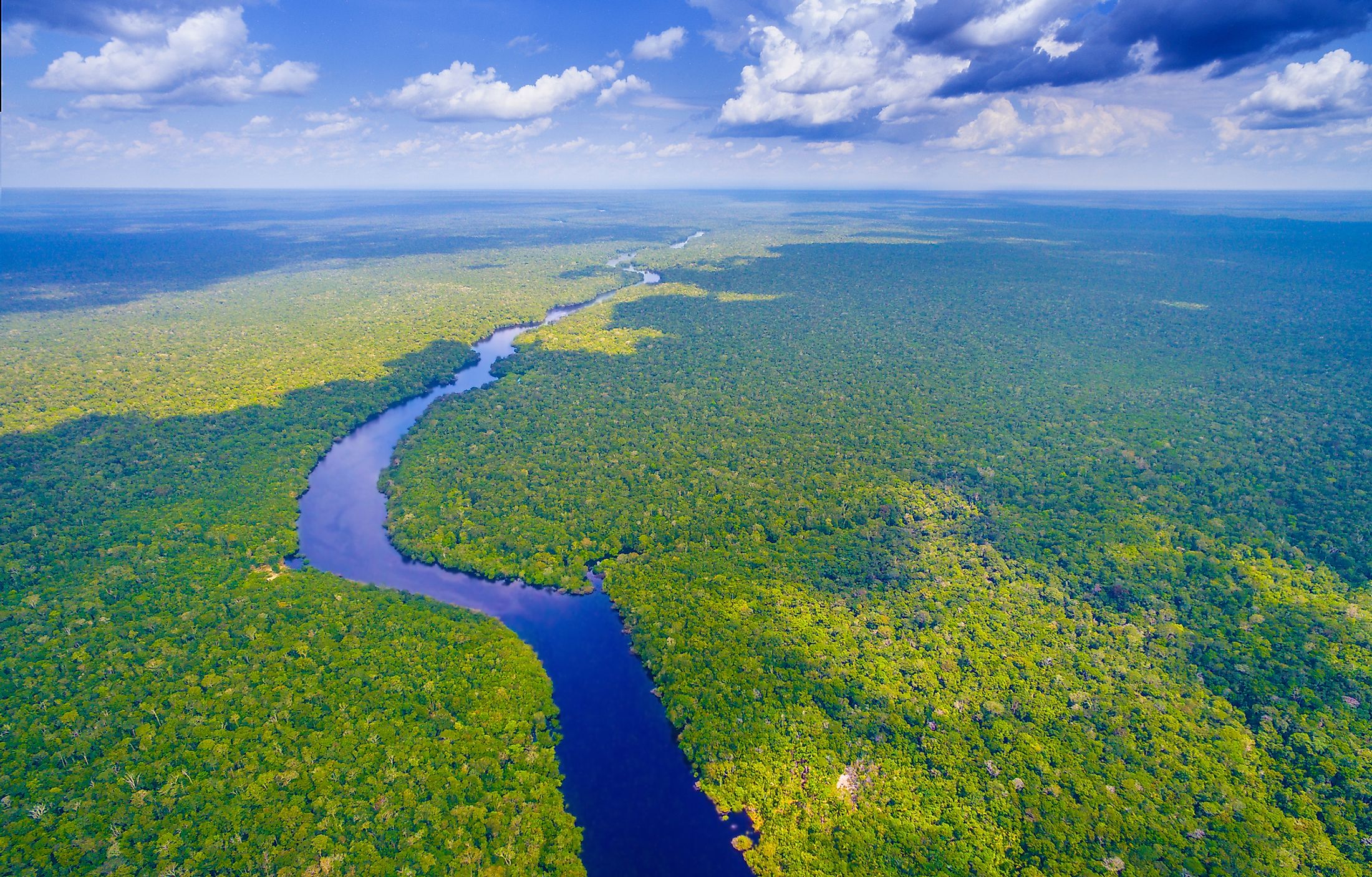 California is by far the most ambitious U.S. state when it comes to things like emission standards, EV sales, and renewable energy. California is shutting down its nuclear power plants to double down on wind and solar.

It is also importing more oil from the Amazon rainforest than any country in the world.

This oil from Ecuador, according to a recent investigation by NBC News, comes from the Amazon rainforest—an area that is the target of massive conservation efforts and yet remains one of the most exploited parts of the world because of its natural resource wealth.

Ecuador is home to the Yasuni National Park, which contains some of the most diverse ecosystems globally, including two uncontacted indigenous tribes. For these tribes, the government even approved a so-called Intangible Zone—a border not to be crossed in order to protect these tribes. But that was before 2019. Two years ago, the government of Ecuador approved a plan to open up Yasuni National Park to oil and gas drilling…read more.