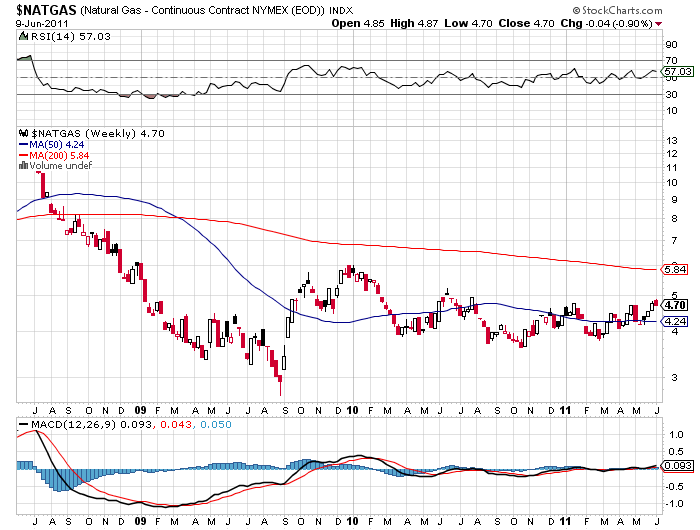 The markets in the US have entered a mania in which investors look for any and all excuses to push the markets higher.

Case in point, yesterday Japan’s Nikkei fell 6%. This happened in spite of the fact the Bank of Japan is currently engaged in a QE policy equal to over 25% of Japan’s economy.

And yet, despite this collapse (and the obvious implications for other markets that are being juiced by QE… namely the US), traders pushed stocks higher because once again, the Fed’s mouthpiece at the Wall Street Journal, Jon Hilsenrath, published a story about the Fed not wanting higher rates (which they took to mean the Fed willnot taper QE).

As a result, the S&P 500 bounced off its 50-day exponential moving average, which has become the line to defend for the bulls (see the chart below). When we break this line, the dam breaks… The key question here is: what exactly is the Fed planning on doing?

Earlier this year, rumors abounded that Hilsenrath might publish an article on the Fed tapering QE. Stocks tanked. Now we get another article from Hilsenrath that the Fed probably won’t taper QE, and stocks rally.

This is the markets we are dealing with: one in which any article published by a man who traders believe is speaking for the Fed will drive the entire market one way or the other. One wonders what would happen if investors ever realized that the Fed actually is just making its policies up on the fly and doesn’t have an exit strategy or worse, could never actually engage in an exit strategy without kicking off another Crash.

For more market insights and investment ideas, visit us at: www.gainspainscapital.com

I’ve been warning subscribers of my Private Wealth Advisory newsletter that we were heading for a dark period in the stock market. We’ve since taken action to insure that when the market falls, we make money.

Indeed, in the last month alone we’ve seen gains of 8%, 12%, 21%, and 28%… all from basic stocks and bonds. And we’re now preparing with six carefully targeted investments that will pay out when the market falls.

You’ll also be given access to FIVE Special Reports (an $800 value) outlining the biggest risks to the financial system as well as the best means of protecting yourself and your loved ones from them.

To take out a trial subscription to Private Wealth Advisory and take action to make sure the coming months are a time of profit, not pain.