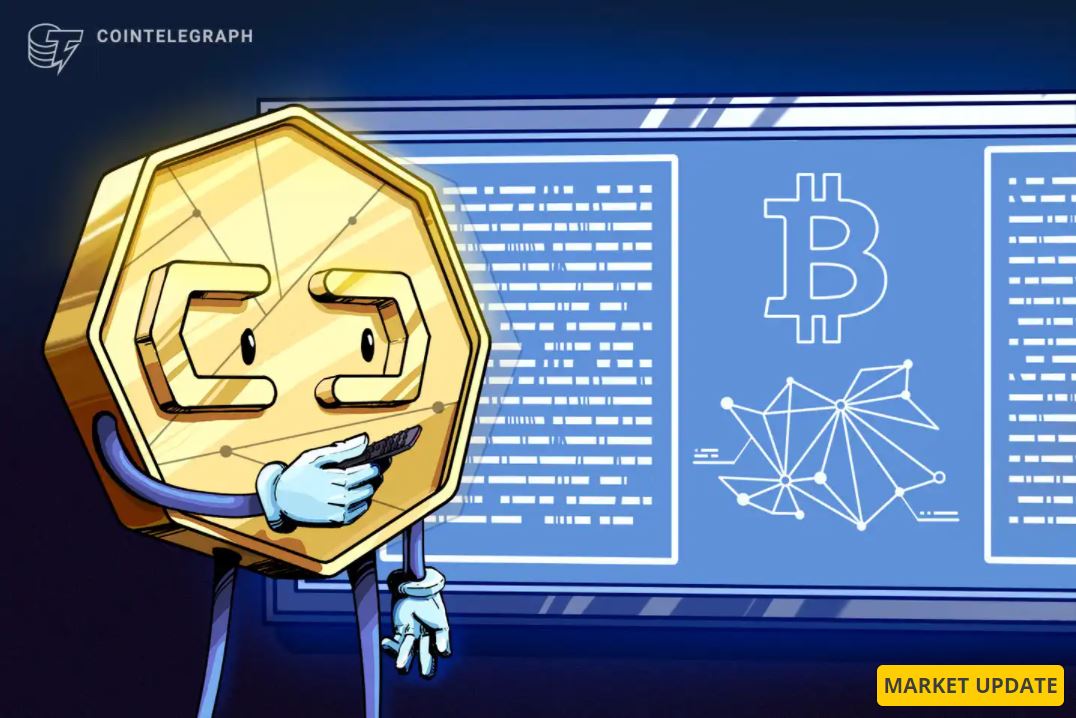 Data from Cointelegraph Markets Pro and TradingView followed BTC/USD as it continued the rebound that began on Monday.

At the time of writing, two breakthroughs of $38,000 had occurred, with the pair lingering just below that level amid further direction cues.

For Cointelegraph contributor Michaël van de Poppe, the signs were encouraging, with the stage being set for a potential exit from the $30,000–$40,000 corridor.

“Bitcoin held $36K and tested $38K already. If that one tests again, we are likely to get a breakout and potentially test $40.7K,” he told Twitter followers.

Almost as bullish on short timeframes was trader, analyst and podcast host Scott Melker, known as the “Wolf Of All Streets.”

“Target is $39,600, which as you know is ‘coincidentally’ the key resistance on higher time frames,” he said as part of his latest Twitter update, identifying a cup and handle pattern on the hourly chart…read more. 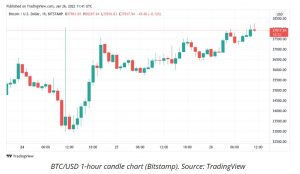