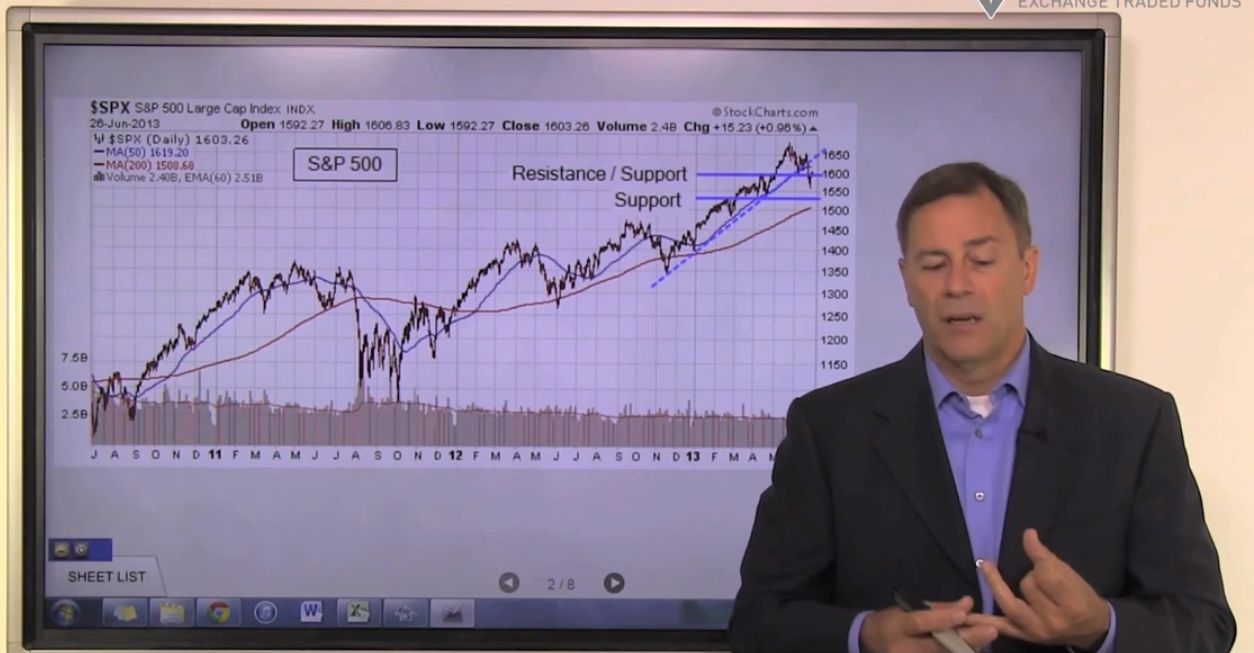 In this July market update Brooke describes specifically how conditions differ this particular July from those of years previous. Indeed the period July 19th – July 27 has produced an average loss of .4% in the time span from to1950 to 2012.

Further examination of the data shows that August also tends not to be a good month and that from 1950 to 2011 September has not only been the worst month of the year, producing an average loss of .6%, but has also only been positive 44% of the time.

While the market can rally during this time period, there has been 1 of 3 causes of a strong rally present when it has:

More on the Market as well as a Sector Update in the 2 videos below: