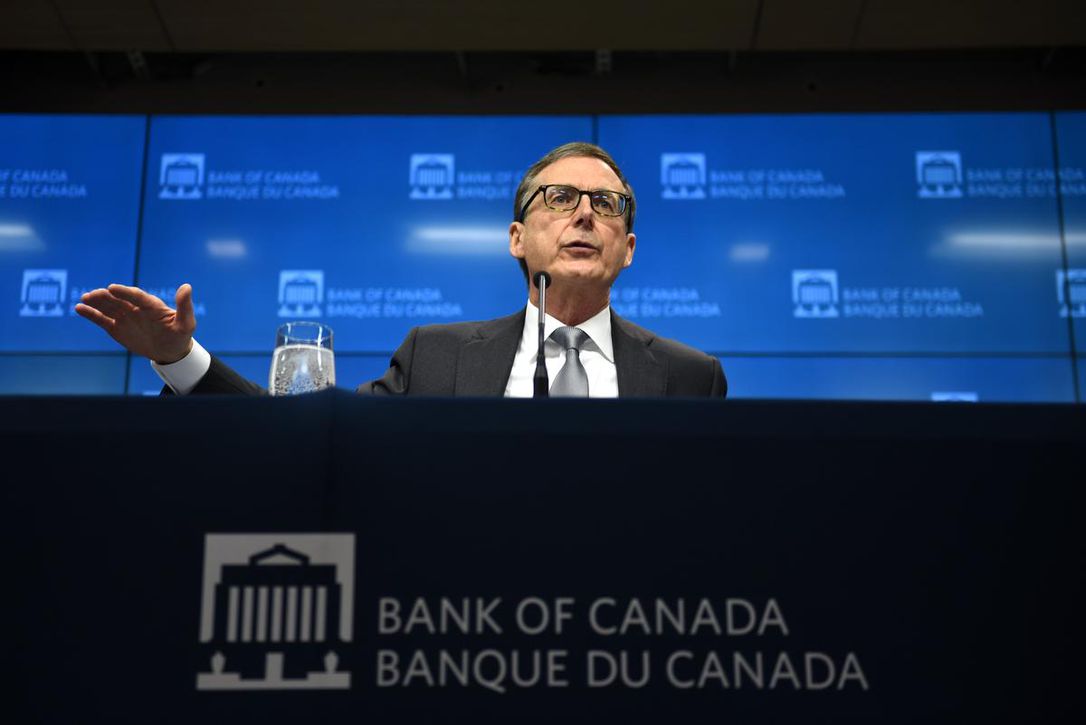 OTTAWA – The Bank of Canada has raised its key interest rate for the first time since slashing the benchmark rate to near-zero at the start of the COVID-19 pandemic, in a bid to tackle inflation rates that are likely to keep rising from their current three-decade high.

The central bank increased its key rate by a quarter of a percentage point to 0.5 per cent on Wednesday in a bid to help fight inflation, which is at its highest level since 1991.

The move prompted Royal Bank and TD to raise their prime lending rates — and other big banks were expected to follow — to increase the cost of loans such as variable-rate mortgages that are linked to the central bank’s benchmark rate.

In making its announcement, the Bank of Canada said it expects inflation to be higher in the near-term than previously thought. The central bank warned that this week’s rate hike won’t be the last, with economists expecting multiple increases before the end of the year…read more.