Bob Hoye: “Precious On, Precious Off” 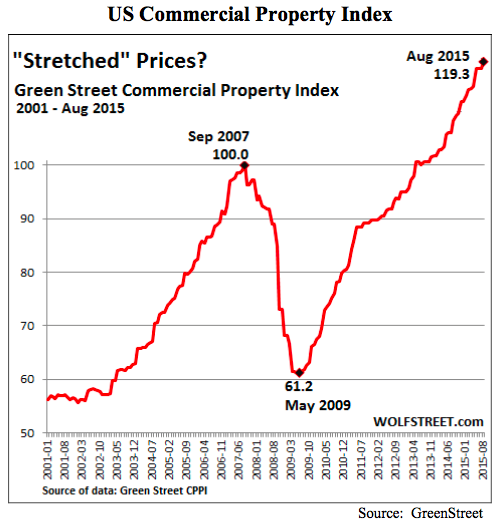 Precious on, precious off. It is just one darned thing after another.

The September 17th ChartWorks called for gold to rally to 1145 to 1185 window. From the 1110 level the rise made it to 1156 on Thursday. The September 20th review of the COT number conclude not to look for too much endurance on the rally. (The following is part of Pivotal Events that was published for our subscribers September 29, 2015)

Gold stocks (HUI) popped from 101 to 118. As with the August rally, the declining 50- Day ma ended the move. The 104 to 105 level has provided support five times since early August.

While this level may seem like longer-term resistance, gold stocks have been underperforming relative to the bullion price. Stability is needed.

Let’s call it near-term stability. The declining 50-Day ma has been daunting, but it is beginning to flatten. This indicator rising through the moving average would be a positive step.

Another way of looking at it is through the GDX/SPX. This index has plunged from 572 in 2011 to 62 in early August. The rebound high was 82 and the next low was 64 in the middle of September. The last decline found support at the 50-Day and this week’s trade is above the line. The moving average is beginning to flatten, which is constructive.