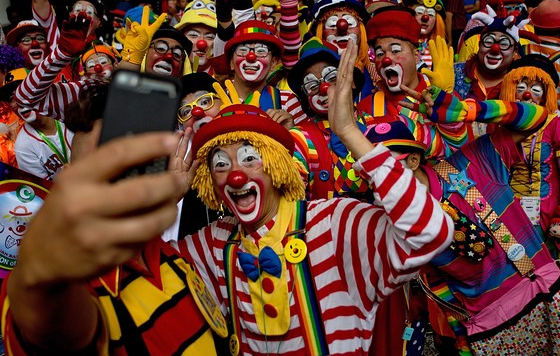 “There is nothing quite so fanatical as an American telling you what he believes you should believe.”

Well… that was an interesting afternoon..

As bloody revolutions go… aside from one regrettable death; the Storming of the Capitol was a bit of damp squib. It didn’t pass muster as a coup, and wasn’t even a very convincing insurrection. But, it will go down in history as the day the Republican Party woke up – and that’s probably a darn good thing for everybody. It was, hopefully, the day Americans saw Donald Trump for what he uselessly is.

That’s the way markets are thinking – looking past the bluster they see it as positive for reflation, stocks and anticipating growth as Treasuries rose. After Georgia and Confirmation, Joe Biden will be the next president with a working mandate and majority to get things done. Yay! Finally…

There will be further increases in budget spending – which will be required in the face of the second pandemic threat. There will be regulation of big tech – but that won’t undo the ongoing tech revolution which will continue to deliver stellar returns and make our lives better and different. Biden’s new administration will have massive challenges to address – not least in the infrastructure promises Trump failed to deliver, but in terms of stopping the social decay blighting the urban hubs in California, New York and Chicago. Education, Wealth and Equality will be brought to the fore. There will be much talk about taxing the rich – which is not a bad idea… Rebuilding trust in politics will be a massive ask…CLICK for complete article