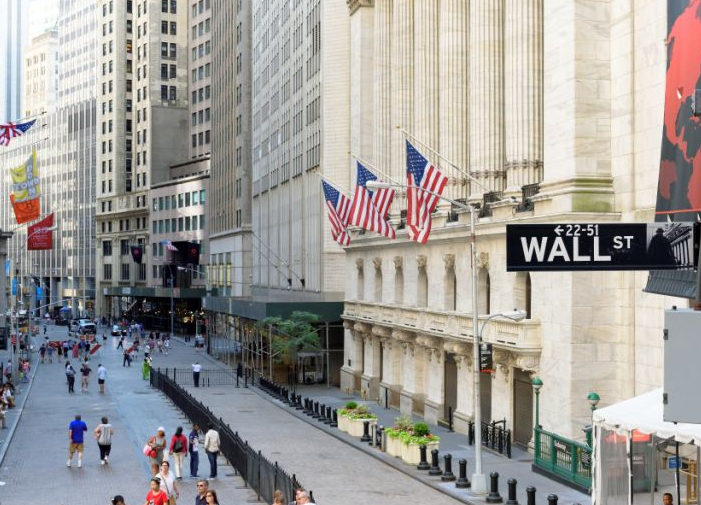 Now that BlackRock has largely taken over Wall Street, whispers from its corridors are heavily weighted, and the latest two are troubling: It’s downgrading U.S. stocks and prefers the Asian market.

In other words, the king of Wall Street says it’s time to diversify.

After major market movement that has seen U.S. equities bounce back from a dismal March, BlackRock sees a new surge in COVID-19 cases as likely to put a dent in this trend.

Why? Because the amazing performance of the U.S. equities market this summer has largely been propped up by trillions of dollars in government stimulus and the Federal Reserve’s effort to save the corporate bond market by buying the bonds.

Now, unemployment checks will dry up. More stimulus remains in question, and COVID-19 is no longer flattening–it’s reviving itself with a vengeance as Americans in large numbers decide they simply don’t care or are impervious to the virus.

What investors will be watching carefully is the next policy decision to come out of Congress and the White House about stimulus. If they announce there will be no more unemployment benefits when they end in three weeks, there could easily be an equities sell-off…CLICK for complete article