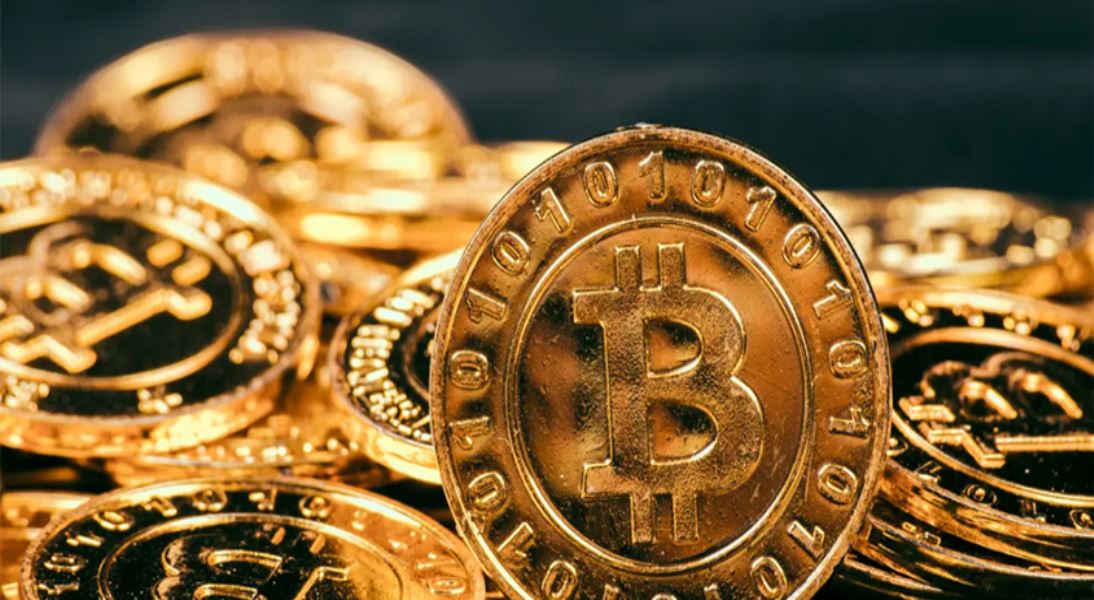 Cryptocurrencies rebounded strongly on Tuesday, breaking a string of heavy losses over the previous few days and defying broad weakness on the stock market.

Financial markets have experienced wild volatility as investors await the outcome of the Federal Reserve’s first policy meeting of the year this week. Investors will scour policymakers’ comments to gauge how quickly the central bank is likely to raise interest rates this year and withdraw the economic stimulus put in place during the depths of the pandemic.

The era of ultra-low interest rates and benign inflation appear to be coming to an end, which has rattled the asset classes that benefit most from this combination, such as technology stocks and speculative assets like bitcoin. The Nasdaq 100 index of tech stocks is now firmly in correction territory, while bitcoin is now worth less than half of what it was when it hit a record of around $69,000 in November.

Leading digital currency bitcoin was up 8% in the last 24 hours to $36,455, having hit a six-month low below $33,000, which analysts said may leave it vulnerable to another selloff. Ether was up 7% on the day at around $2,417, but was still nursing a weekly loss of 23%, according to CoinMarketCap…read more.