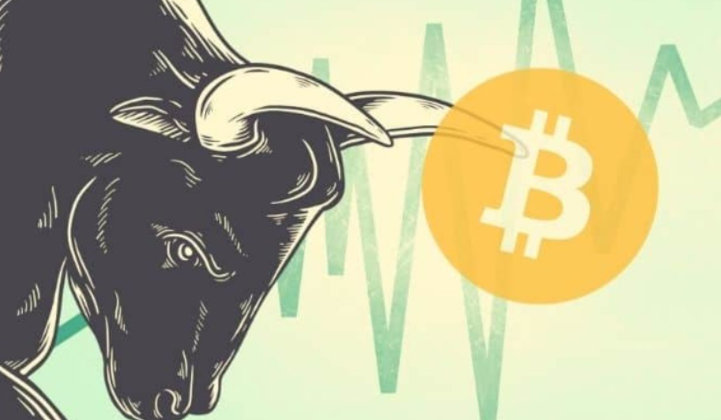 In the latest big move to incorporate crypto by traditional finance, 550 coins will appear in the new indexes from next year.

S&P Dow Jones Indices (S&P DJI), a joint venture between S&P Global, the CME Group and News Corp, will debut cryptocurrency indexes in 2021, it has confirmed.

In a press release on Dec. 3, S&P Dow Jones Indices described Bitcoin and altcoins as an “emerging asset class.”

The firm will partner with Lukka, a U.S. blockchain data provider, to launch the indexes, which will cover a reported 550 cryptocurrencies.

“With digital assets such as cryptocurrencies becoming a rapidly emerging asset class, the time is right for independent, reliable and user-friendly benchmarks,” Peter Roffman, Global Head of Innovation and Strategy at S&P DJI, stated in the press release…CLICK for complete article