Billions Of Dollars Are Flooding Into The Flying Taxi Space 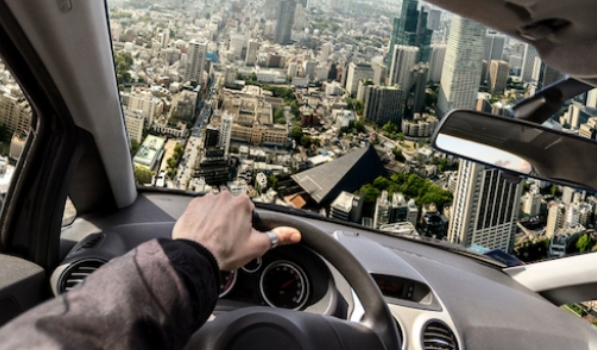 In the 1940s, Henry Ford regaled us with this little fantastical gem: “Mark my words – a combination aeroplane and motor car is coming…You may smile. But it will come.” Eight decades later, and Ford is vindicated.  Toyota just made a nearly $400-million bet on flying taxis as tech competition in this segment gets fierce.

The Japanese carmaker said it is investing $394 million in California-based Joby Aviation, an aerospace company that hopes to be among the first to develop and commercialize all-electric flying taxis.

It’s the second time Toyota has seen fit to pump money into this idea.

In early 2018, the Japanese auto giant teamed up with Jetblue, investing $100 million in Joby during the company’s previous funding round. With Toyota’s latest investment, Joby  just closed its latest round of financing with $590 million in venture capital funding.

And the year before that, Toyota backed Recogni Inc., a Silicon Valley maker of autonomous vehicle systems, and May Mobility, a Michigan-based operator of self-driving shuttle buses….CLICK for complete article