Billionaires Are Licking Their Chops Over Distressed U.S. Oil And Gas Assets 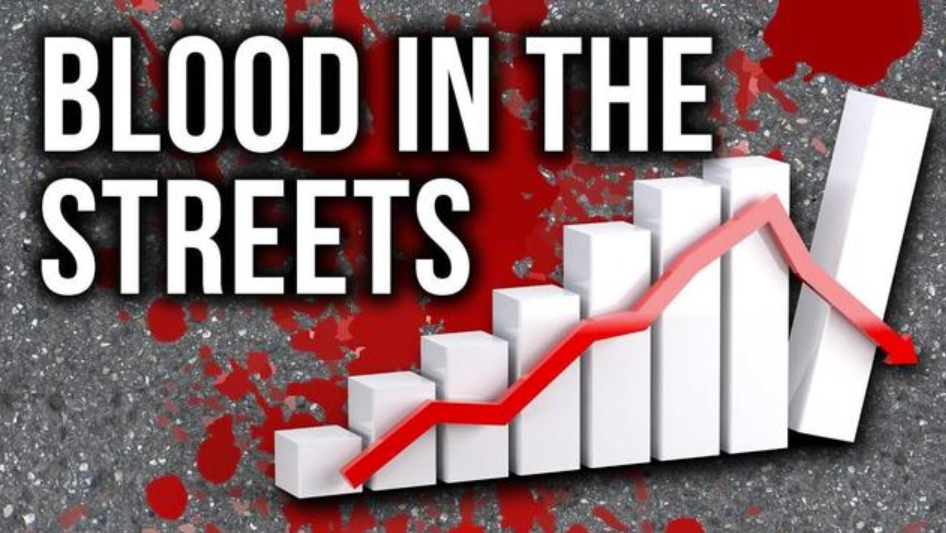 Like the vultures Elizabeth Warren claims they are, billionaires are now circling over the soon-to-be dead corpses of companies in the U.S. oil and gas patch, as they look to pick up assets on the cheap.

This comes at the same time that the volatility (read: decimation) of the oil and gas industry has scared off many other investors, according to Bloomberg.

Names like Sam Zell, Tom Barrack Jr., and Jerry Jones are all being tossed around as investors who are looking at distressed assets. Zell has teamed up with Barrack Jr. to look at oil assets in California, Colorado and Texas. Jones’ company, Comstock Resources, is looking to acquire natural gas assets from Chesapeake Energy.

Companies are eager to sell at cheap prices to try and get ahead of an upcoming credit crunch.

The U.S. has become the world’s largest oil producer due to the shale revolution, but the investors behind that drive have little to show for their efforts. Many companies have plowed through their cash while providing poor returns, as independent oil and gas drillers are down more than 40% since 2014.

Easy money enabled the boom, and we have noted here on Zero Hedge over the last several years how poor resource allocation, crowded wells and overly optimistic estimates have caused a turn for the worse for U.S. oil and gas investors. Now, its time to face the consequences.

With oil prices still low, the number of active drilling rigs in the U.S. has declined and some of the biggest players in the industry have lowered their growth plans… CLICK for complete article