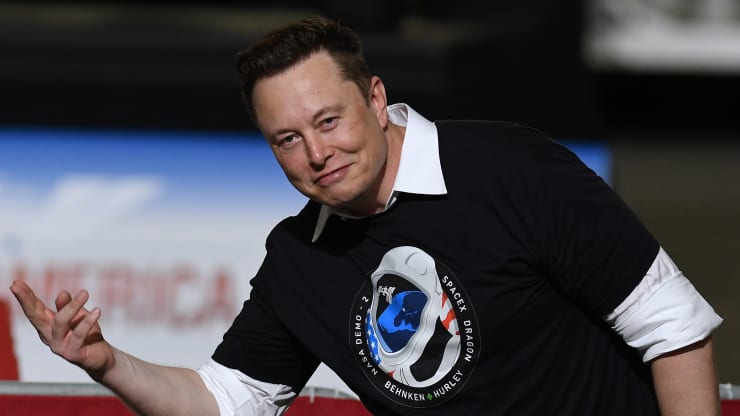 Baron said Tuesday morning on “Squawk Box” that he believes “there’s 10 times more to go” with Tesla. He also said SpaceX, a privately held company, will grow by a multiple of 20 in the next 10 years. He previously predicted similar growth for Tesla.

“That is an amazing opportunity as well,” Baron said regarding SpaceX. The company launched a pair of NASA astronauts on May 30, marking a historic first for SpaceX and a crucial step forward for the U.S. space program.          Full Story