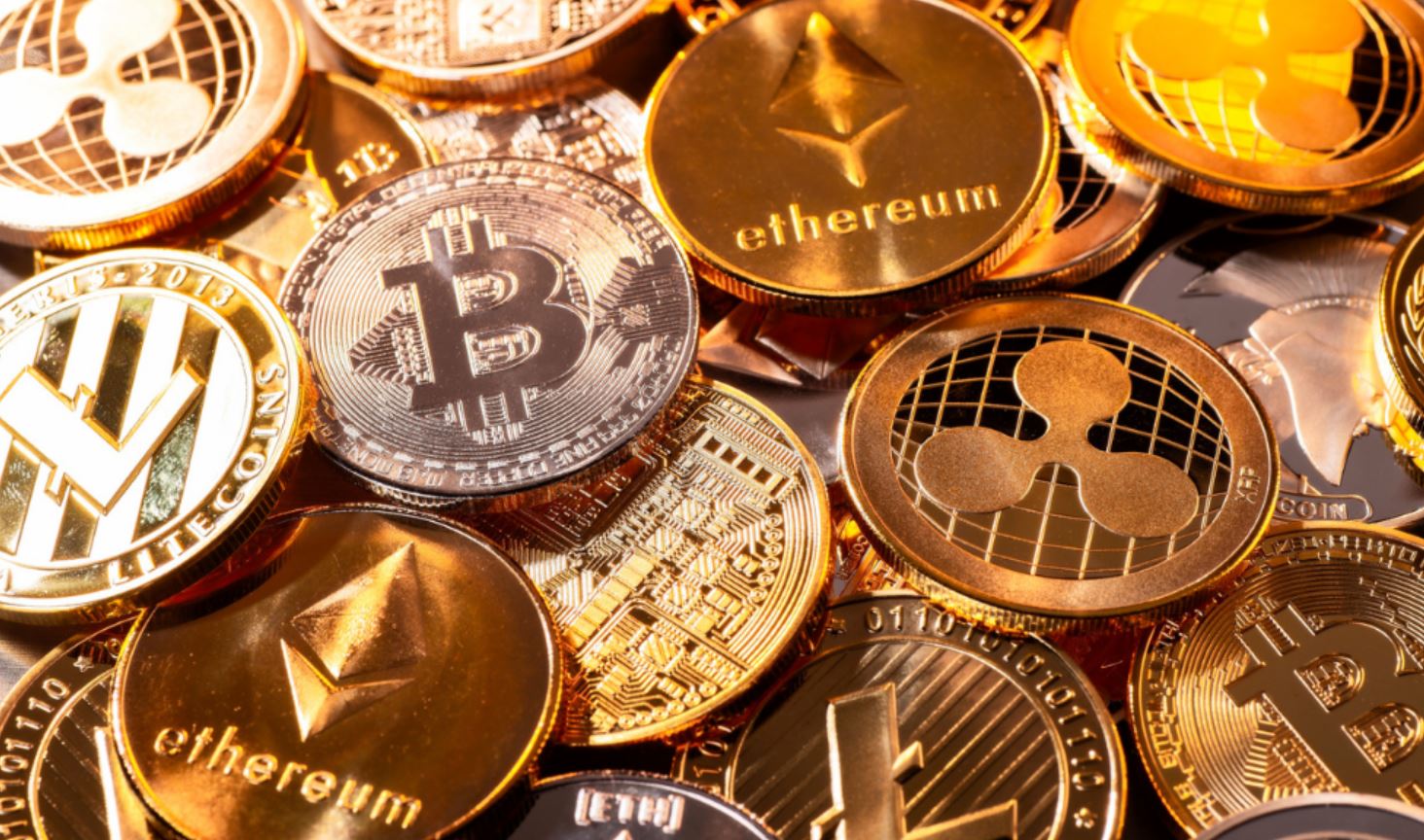 Ever since John Paulson bet against the U.S. housing market more than a decade ago, people keep asking him about his next big trade.

The billionaire hasn’t found anything to rival his massive short, but it’s hard to top the $20 billion that Paulson made for himself and investors when subprime mortgage bonds collapsed and ignited the worst financial crisis since the Great Depression.

Paulson, 65, is increasingly concerned about rising prices, he said in an episode of “Bloomberg Wealth with David Rubenstein.” The rapidly expanding money supply could push inflation rates well above current expectations, he said, and gold, which he’s backed for years, is primed for its moment.

His harshest words are for the hottest investments of this era. SPACs, on average, will be a losing proposition, while cryptocurrencies are a bubble that will “eventually prove to be worthless.”…read more.