Bill Gross: Bubbles & The End of the Bull Market(s) 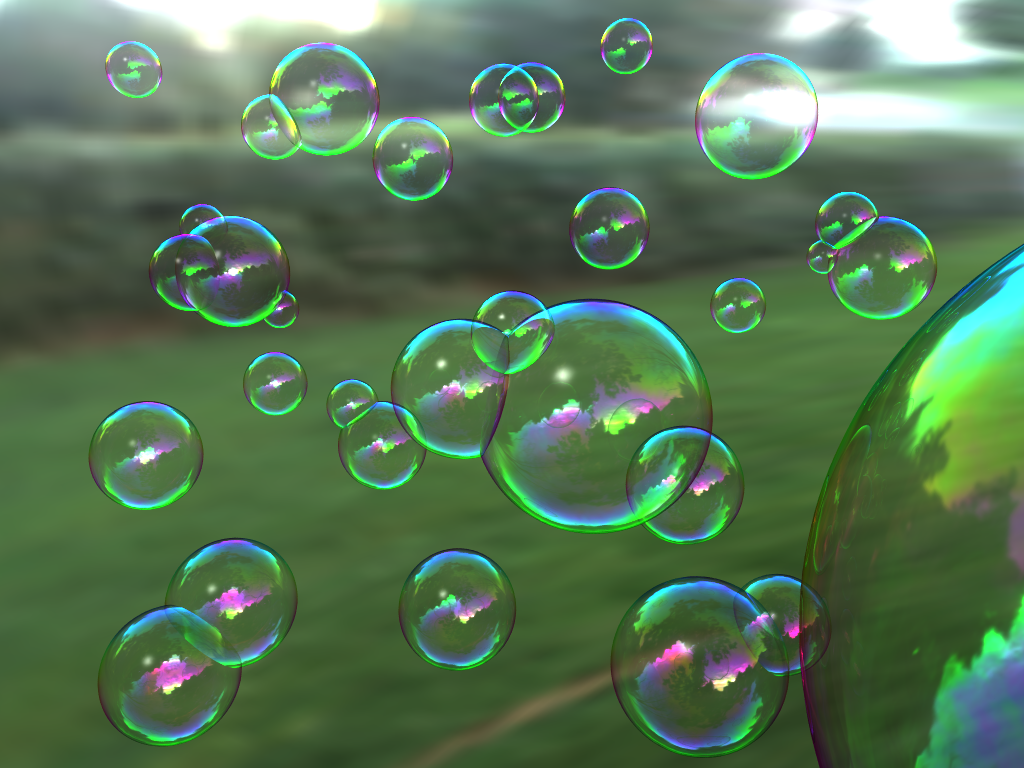 “Not just in the bond market,” he told Bloomberg Television in an interview earlier this week, but in the bull-run of the stock market over the past few years as well. These bubbles, of course, are being inflated by the billows of Federal Reserve bond buying. Now bogged down in its fourth discrete round of quantitative easing, the Fed has pumped so much liquidity into the economy that what once felt like a flood is now the new normal.

“As long as the Fed and Bank of Japan and other central banks keep writing checks and do not withdraw, then the bubble can be supported,” Gross said. For some context, the Federal Reserve is throwing $85 billion at the yield curve every month, or about 0.6 percent of GDP. The BoJ is spending 7.5 trillion yen ($80 billion per month), or almost 1.4 percent of GDP.

In the U.S., the conversation about paring back purchases has been going on in earnest for a number of months. This week alone, three regional Fed presidents suggested reducing purchases immediately, while one suggested that a wind-down begin in summer. At the beginning of the year, the Fed announced that it would continue with QE as long as inflation did not exceed 2 percent (currently at an annual rate of 1.8 percent), and as long as the headline unemployment rate remained above 6.5 percent (currently at 7.5 percent).

Meanwhile, Japan’s most recent stimulus initiative has just begun, and will last for at least two years.