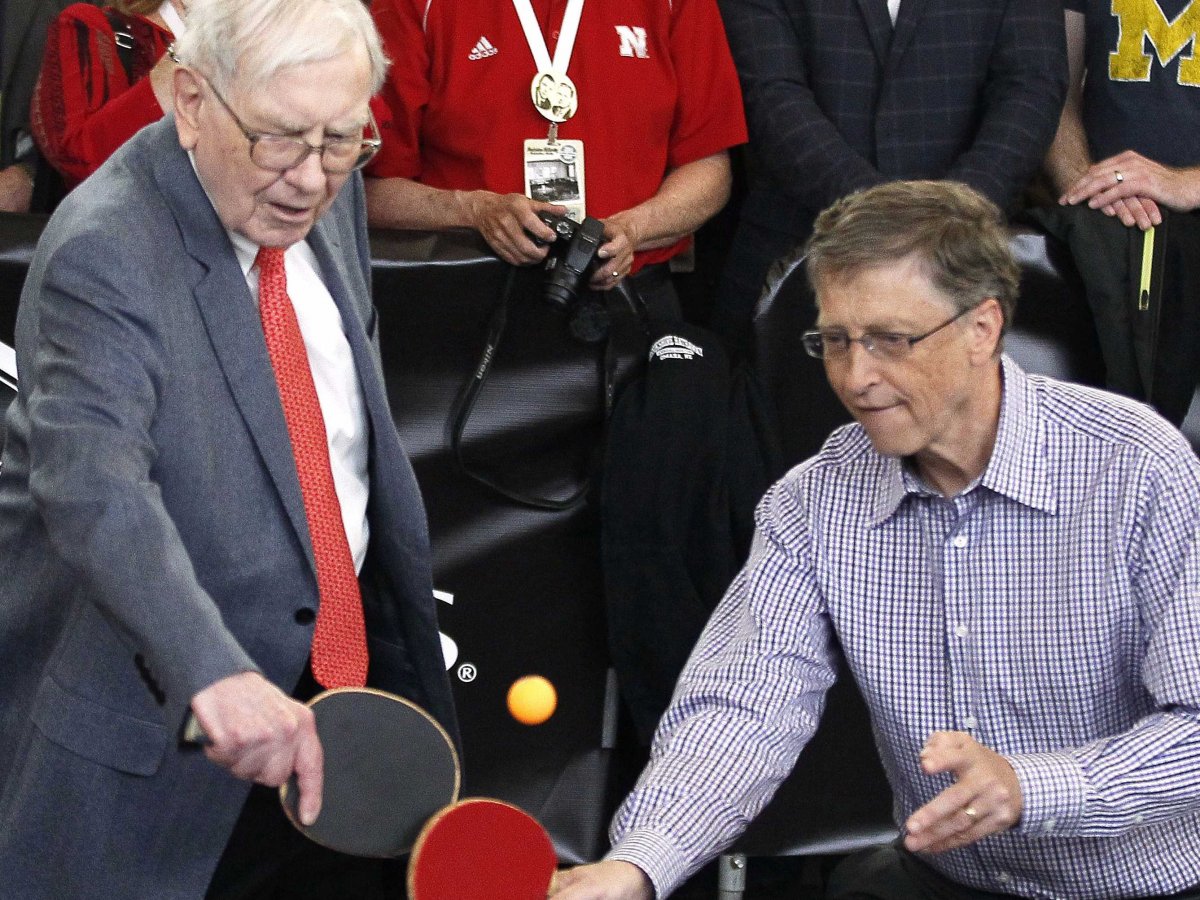 Bill Gates says you should start on page 23.

In a tweet on Tuesday morning, Gates highlighted what he thought was the most important section of Buffett’s latest letter to shareholders, the 50th edition of the widely circulated missive.

And Gates loves the history of Berkshire Hathaway.

Gates links readers to page 23 of Buffett’s letter, where Buffett walks through the earliest days of Berkshire.

In a YouTube video posted Sunday, Gates also explained what he loves about Buffett’s annual letter, and this section in particular.

Gates said: “What really struck me this time about the letter was the value of experience. [Buffett] is better today than ever because he’s seen so many businesses and he understands business profitability so incredibly well.”

In the video, Gates also explains that what works about the “Berkshire system” is that it maximizes the potential of businesses by giving them autonomy as well as the explicit support of the whole Berkshire organization, even if mistakes are made. Gates added that it was the most important annual letter Buffett has written.

Notably, the page Gates highlights starts with what Buffett calls a “monumentally stupid” decision Buffett made back in 1964, an anecdote Business Insider’s Sam Ro highlighted when Berkshire’s letter was released on February 28.

Gates’ charity, the Bill & Melinda Gates Foundation, was gifted shares of Buffett’s Berkshire Hathaway, worth almost $30 billion back in 2006, and Buffett serves as a trustee of the foundation.