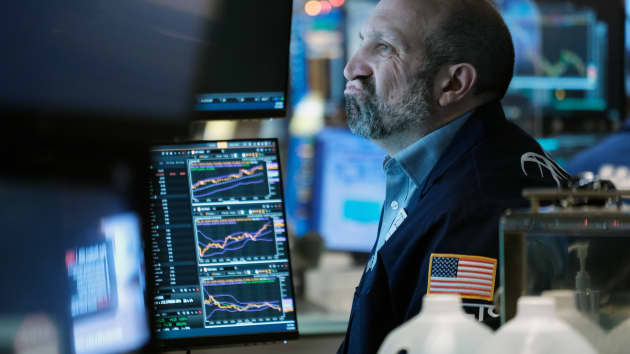 Hundreds of billions of dollars in cash have been amassed by big investors in the last few weeks of 2021, setting the stage for a massive risk-on move into equities in the new year.

Investors added more than $43 billion into money market funds last week, bringing the total amount of cash raised in the past seven weeks to a massive $226 billion, according data from Goldman Sachs. The money market stockpile has not declined in 2021 despite the rally in stocks, with assets under management in cash equivalents standing near a record $4.7 trillion, the data showed.

“My core thesis is that money will come out of negative real yielding cash and out of bonds aggressively and early in 2022 following December board room asset allocation meetings,” Scott Rubner, analyst at Goldman Sachs’ global markets division, said in a note.

“Every private wealth advisor in the world is conducting ‘year-end allocation review’ meetings right now. The feedback will be largely that investors hold too much cash with rising inflation,” Rubner said…read more.