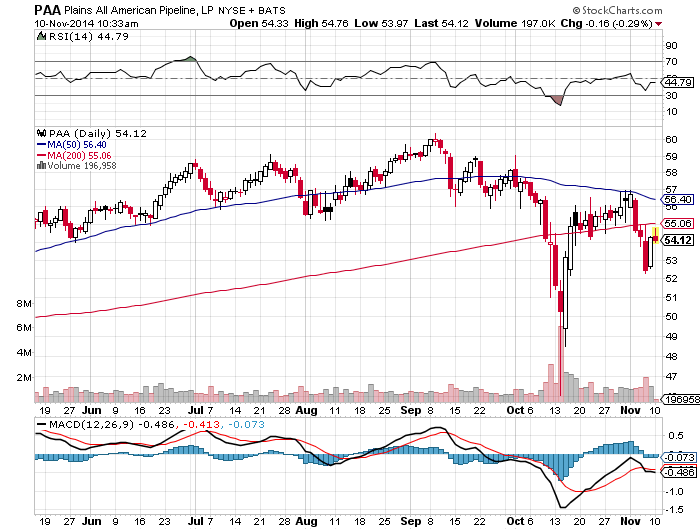 And Another Key Approval For The Uranium Market…

I discussed last week about the municipal approval of restarts for two nuclear reactors in Sendai, Japan. With one of the knock-on items to watch for being further approval from the regional government here.

We didn’t have to wait long.

On Friday, the assembly for the prefecture of Kagoshima voted to support the local municipality in endorsing a restart of the nuclear units. Clearing one of the last hurdles for Japan’s first atomic energy capacity to come back online since the Tohoku earthquake.

Importantly, statements from the prefectural government were very supportive of nuclear. With governor Yuichiro Ito saying that “nuclear power is necessary for a while considering Japan’s energy policy.”

As mentioned in last week’s article, the restart of the Sendai reactors isn’t likely to cause a big impact on

uranium demand. But as I anticipated, the looming restart here does seem to be acting as a rallying point for sentiment in the Uranium space Just look at trading in the world’s most visible uranium player, Cameco. Following the announcement of the

prefectural approval, Cameco’s stock jumped 11% on Friday–closing at its highest level since mid-September. Uranium prices themselves have been less reactive–although the metal has gained $1 the past two weeks, to currently sit at $36.75 per pound, its highest level in over a year.

Despite the lack of fundamental action in the market, it thus appears the coming Japanese nuclear restart may help to bounce uranium stocks out of the undervaluations they’ve been seeing lately. And return these companies to more-normal trading multiples.

Watch now for announcements on the exact timing of the Sendai nuclear restart–and any further reaction that comes in uranium stocks as we approach that key date.