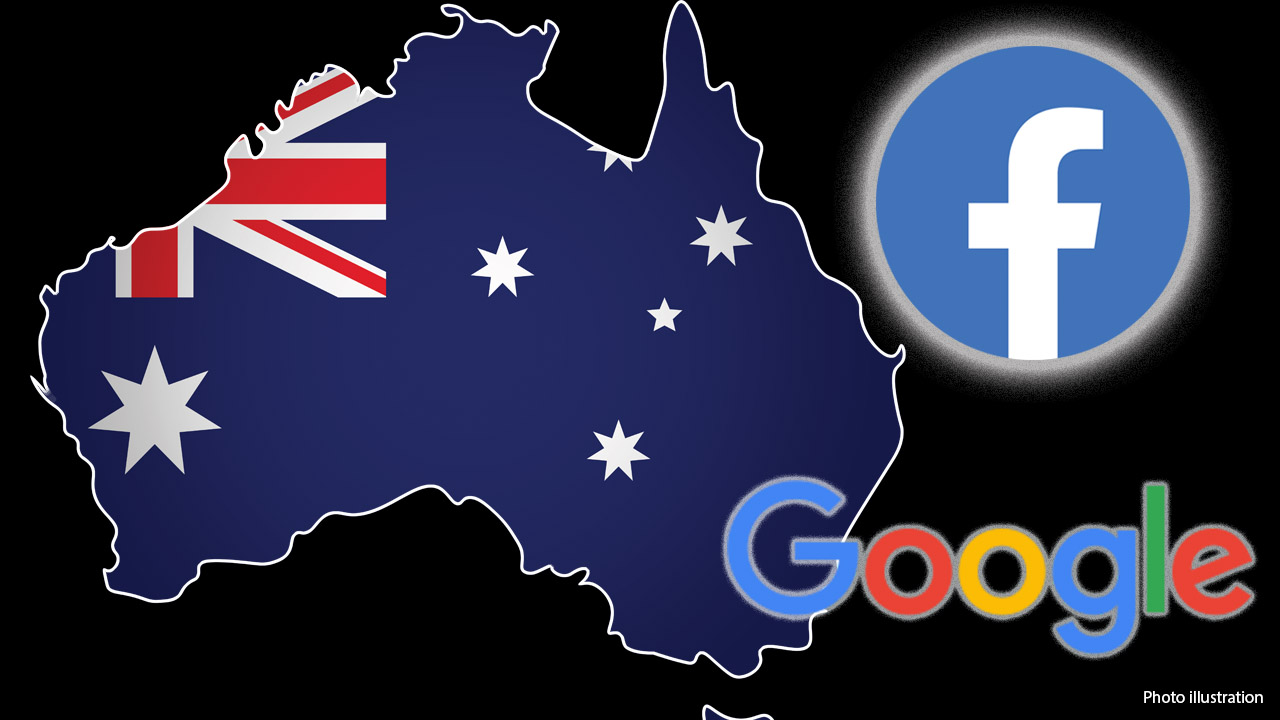 First round went to Government and Media.

It all happened Down-Under: Google backed away from fighting the new Oz rules, and settled after coming to suspiciously chummy terms with Murdoch’s News Corp and others. Earlier this week Google’s head of country basically threatened to shut down Google in Oz. She got a storm of contempt from parliament. Ozzie politicians were furious: how dare a big tech firm lecture a nation on what its laws should be. Just a few days later, Google does a deal (by all accounts a huge one) with the Dirty Digger.

In contrast, Facebook has followed through on a threat to effectively close Australian media posting anything, anywhere on the planet. The result was Australia, from weather reports to traffic news, ceased to exist in Facebook’s digital world. In response to the Facebook shut off, Oz Premier Scott Morrison said: “These actions will only confirm the concerns that an increasing number of countries are expressing about the behaviour of big tech companies who think they are bigger than governments and the rules should not apply to them.”