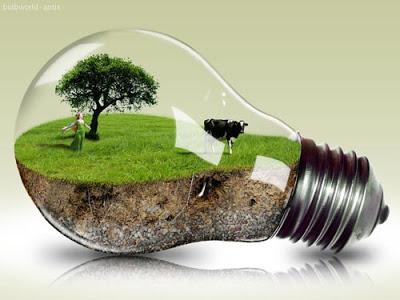 This list is combined with a list of currencies ranked on differences in interest rate with the US. Based on these numbers, I discuss some carry trades.

Finally, I will discuss developments and opinions for a number of currencies with relative purchasing power in mind.

Some Thoughts About The Recent Price Action

Dollar losses appear to be part of a larger adjustment in the capital market.

Yellen, Dudley, a reversal higher in the price of oil, and the passage of healthcare reform by the US House of Representatives could help underpin the dollar.

The dollar bloc has lagged in recent days.

The gains the US dollar scored last month have been largely unwound against the major currencies. The dollar’s losses against the yen are a bit greater, and it returned to levels not seen late last November.

The downdraft in the dollar appears part of a larger development in the capital markets that has also seen the US 10-year yield slide 25 bp in less than two weeks.