Before you make another comment on COVID, read this by Dr. Vinay Prasad, Master of Public Health, Assoc Prof, Department of Epidemiology and Biostatistics at U of C San Francisco, practising oncologist 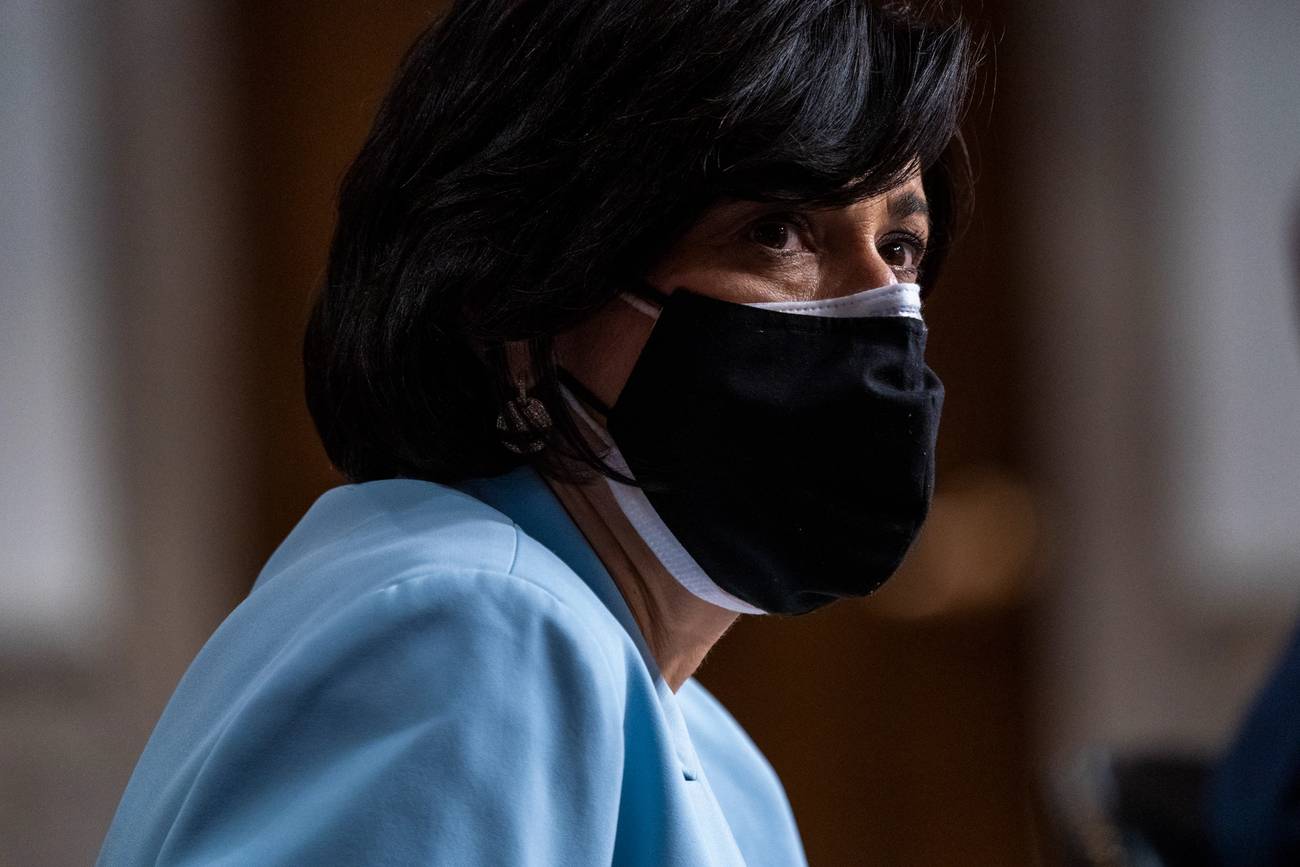 The main federal agency guiding America’s pandemic policy is the U.S. Centers for Disease Control, which sets widely adopted policies on masking, vaccination, distancing, and other mitigation efforts to slow the spread of COVID and ensure the virus is less morbid when it leads to infection. The CDC is, in part, a scientific agency—they use facts and principles of science to guide policy—but they are also fundamentally a political agency: The director is appointed by the president of the United States, and the CDC’s guidance often balances public health and welfare with other priorities of the executive branch.

Throughout this pandemic, the CDC has been a poor steward of that balance, pushing a series of scientific results that are severely deficient. This research is plagued with classic errors and biases, and does not support the press-released conclusions that often follow. In all cases, the papers are uniquely timed to further political goals and objectives; as such, these papers appear more as propaganda than as science. The CDC’s use of this technique has severely damaged their reputation and helped lead to a growing divide in trust in science by political party. Science now risks entering a death spiral in which it will increasingly fragment into subsidiary verticals of political parties. As a society, we cannot afford to allow this to occur. Impartial, honest appraisal is needed now more than ever, but it is unclear how we can achieve it…read more.