Because nothing matters anymore: The price of Dogecoin (the cryptocurrency that started out as a joke) has tripled in the past week and has a market cap of $20B+. 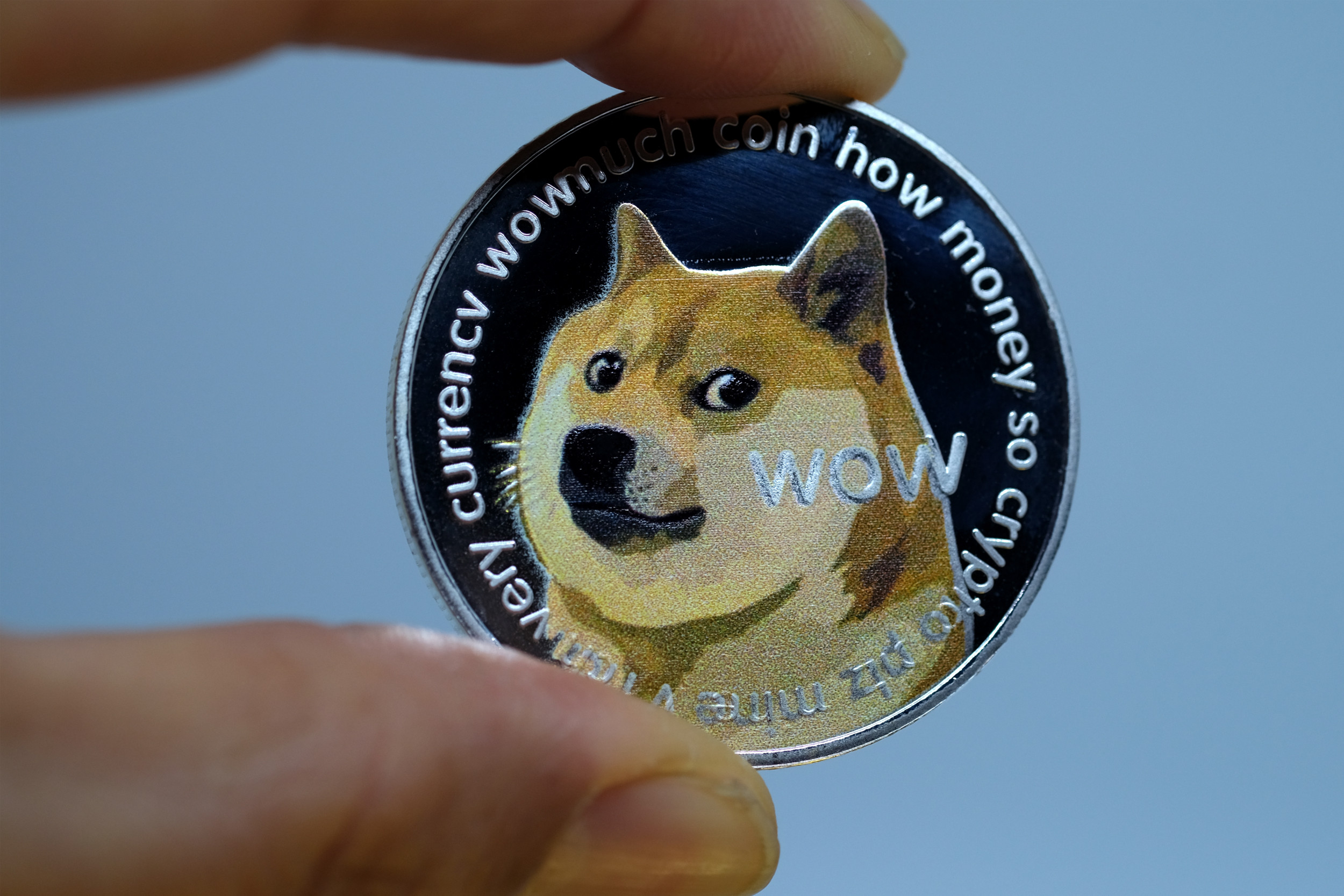 Dogecoin started out as a joke. Now it’s a top-10 digital currency worth $34 billion.

The cryptocurrency is based on the “Doge” meme, which rose to popularity in late 2013. The meme portrays a Shiba Inu dog alongside nonsensical phrases in multicolored, Comic Sans-font text.

Created in 2013 by software engineers Billy Markus and Jackson Palmer, dogecoin was intended to be used as a faster but “fun” alternative to bitcoin. It has since found a growing community online.

And now, defying all odds, dogecoin has a total market value of $34 billion, according to crypto market data site CoinGecko, adding about $19.9 billion in the last 24 hours. The digital token reached an all-time high above 28 cents Friday morning, more than doubling in price from a day ago.

‘I just became a Dogecoin millionaire’