BC Is Canada’s Eviction Capital, Here’s How Your Province Stacks Up 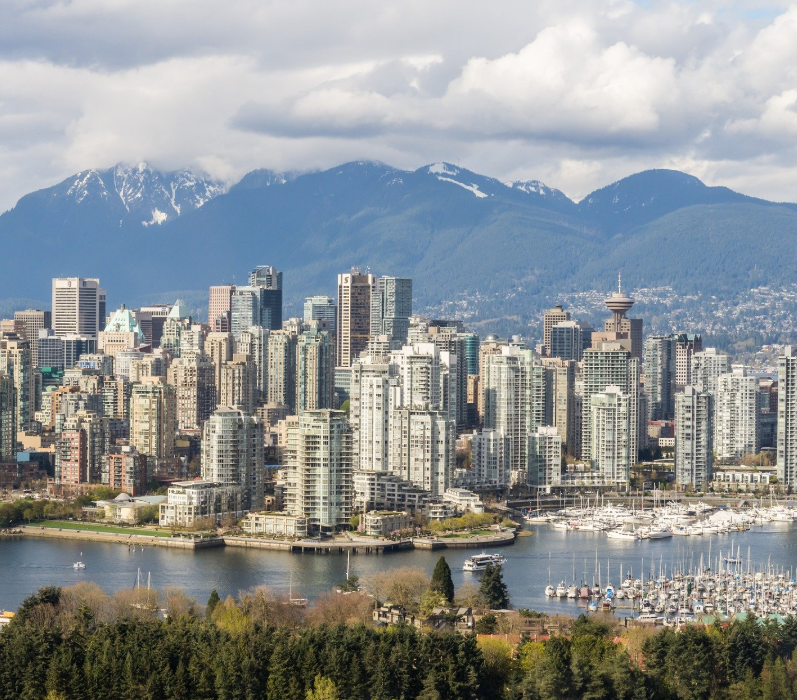 Canada is a country of movers, but apparently not everyone wants to move. Statistics Canada (Stat Can) data shows hundreds of thousands of households were forced to move in 2018. Canadian households forced to move were largely due to evictions and foreclosures.

Forced To Move, A.K.A. Evictions And Foreclosures

Today we’re looking at the number of people forced to move, across Canada. Forced could be by a landlord, bank, other financial institution, or the government. In other words, it’s the number of evictions and terminations that occurred in 2018. This is the first data available from Statistics Canada, so we can’t compare it over time. We can compare it to other provinces, and the national rate though. At least we’ll know which provinces are over and under represented.

The territories are included in our charts. Due to the low volume of households though, it’s not really fair to compare them to other provinces. For that reason, we excluded territories from the percent of household counts.

A LOT Of People Are Forced To Move In Ontario