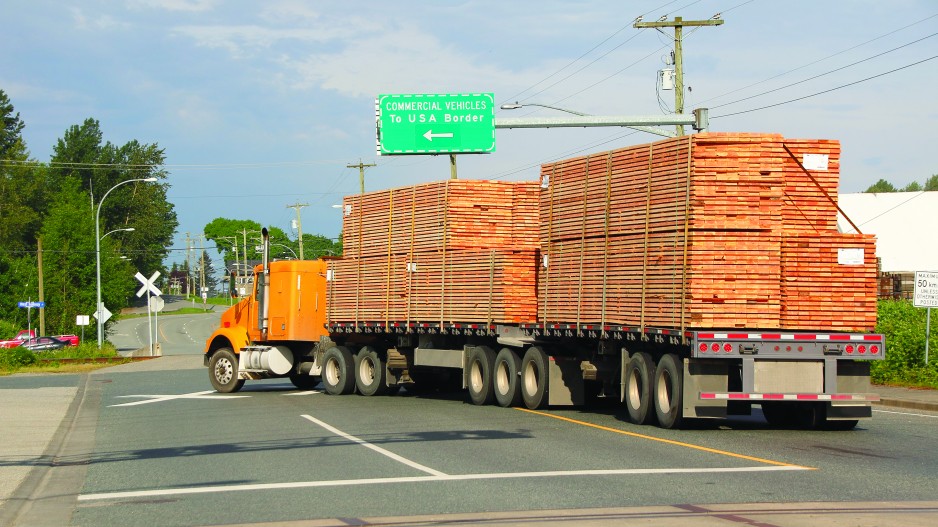 Canfor on Thursday announced it is buying Millar Western Forest Products Ltd. solid wood operations and associated tenure in Alberta for $420 million. In June, Canfor announced it would invest $200 million in Louisiana to build a new sawmill there.

B.C. forestry majors have been buying sawmills in the U.S., Europe and other parts of Canada in recent years, as the supply of timber in B.C. shrinks and the cost of operating here increases, compared to other jurisdictions.

Asked about a flight of capital earlier this week at an energy forum hosted by the Greater Vancouver Board of Trade (GVBOT), B.C. Environment Minister George Heyman dismissed the notion that forestry companies were voting with their feet.

“I don’t believe capital is fleeing in the province,” he said.

But in 2021 alone, B.C.’s forestry majors invested $5.8 billion acquiring or building assets outside of B.C., according to corporate filings and news releases…read more.