Banks Are Getting Rich On Pandemic Overdrafts 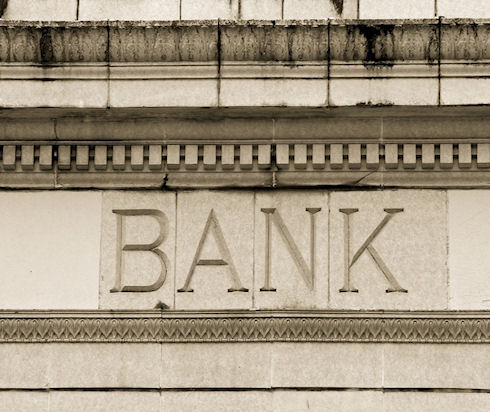 America’s big banks make more than $11 billion worth of overdraft and related fees every year, and 2020 could break even more records due to the uncertainty caused by the pandemic. They’re counting on customers being disorganized, strapped for cash–or both.

But now, those practices are coming under intensified scrutiny.

The Center for Responsible Lending (CRL) recently released a report concluding that the biggest banks, “engage in a number of abusive practices that combine to drain massive sums from their customers’ checking accounts”.

The bulk of those fees, according to CRL, are “shouldered by banks’ most vulnerable customers, often driving them out of the banking system altogether”.

Last year, the report found that JPMorgan Chase pocketed $2.1 billion in income from overdraft and insufficient funds fees, followed by Wells Fargo and Bank of America (BAC) with $1.7 billion and $1.6 billion, respectively. According to CRL, TD Bank’s overdraft fees represent about one-third of its non-interest income.

The banks typically charge overdraft fees when the customer overdraws on their checking account. Rather than allowing a debit card to be declined or a check to bounce, the bank will cover the difference and charge an overdraft fee, usually about $30 to $35. CLICK for complete article