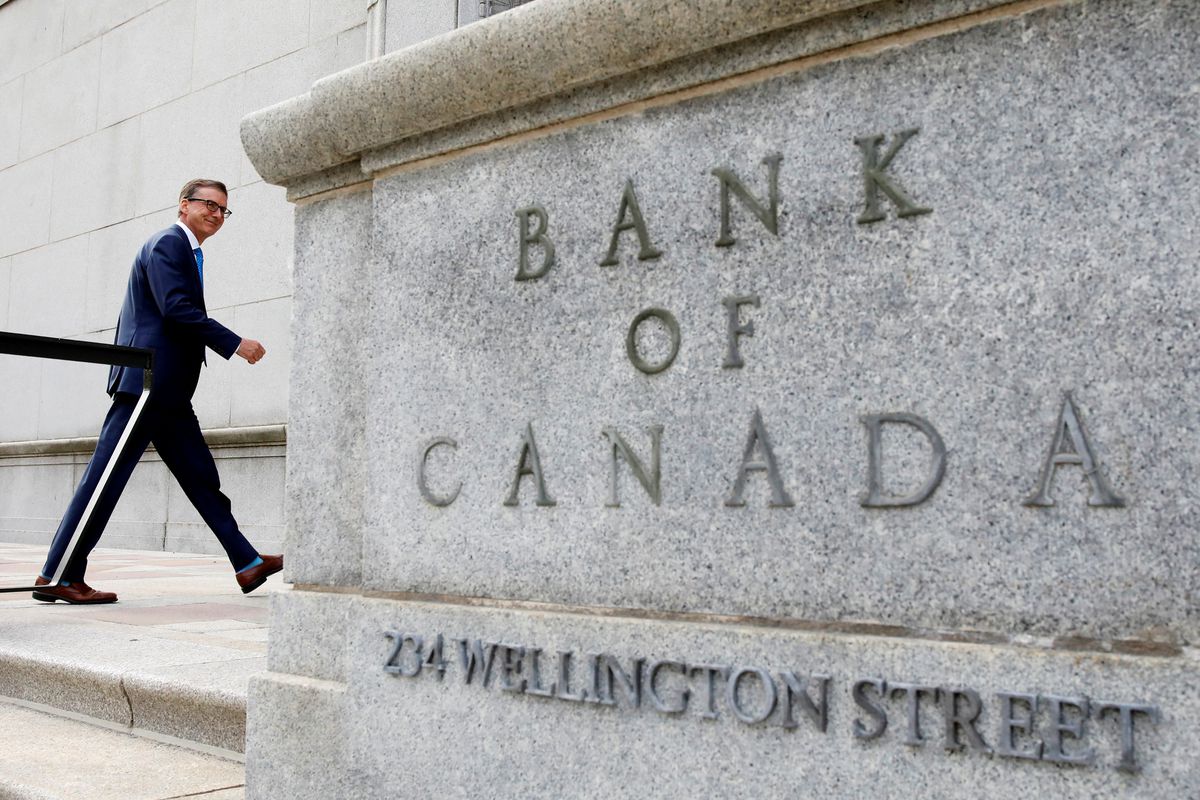 The Bank of Canada is leaving its target for the overnight rate at 0.25 per cent.

Its stimulus program known as quantitative easing (QE) is being maintained at a target pace of $2 billion per week.

Despite weaker than expected GDP data that showed a contraction in the second quarter, Canada’s central bank says the economy remains on track for now. It blamed the contraction on supply chain bottlenecks and an expected housing market slowdown…read more.