B.C. tops all provinces during record year for IPOs: report 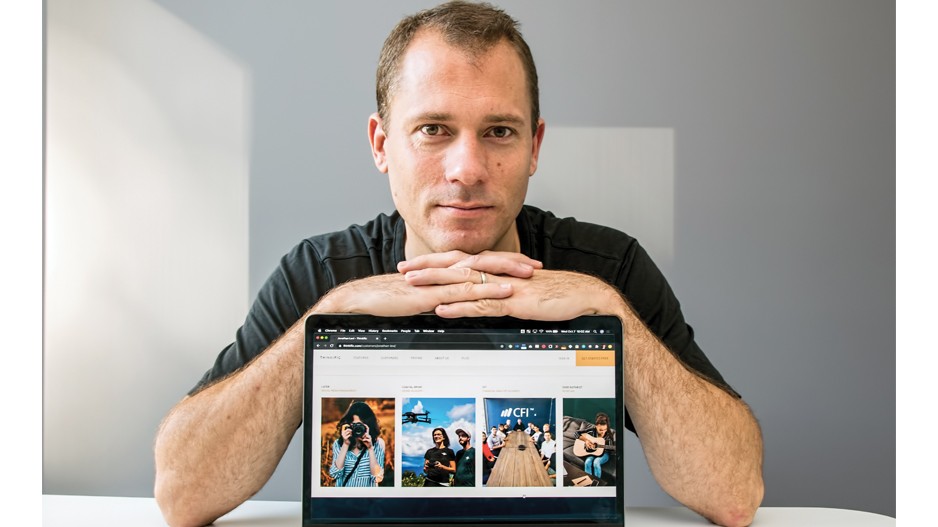 The West Coast was home base for 90 out of the 171 IPOs across the country, according to a report released Wednesday by Toronto-based CPE Analytics.

Overall 2021 was a recording-setting year for Canadian companies, both in terms of the number of IPOs as well as the $10.18 billion raised by going public.

Despite B.C. dominating in sheer volume, Ontario companies led all provinces with the amount of dollars raised: $6.69 billion from that province’s 55 IPOs.

B.C., meanwhile, raised $2.2 billion — the second most out of all the provinces — from its 90 IPOs (52 of which were capital pool companies)…read more.