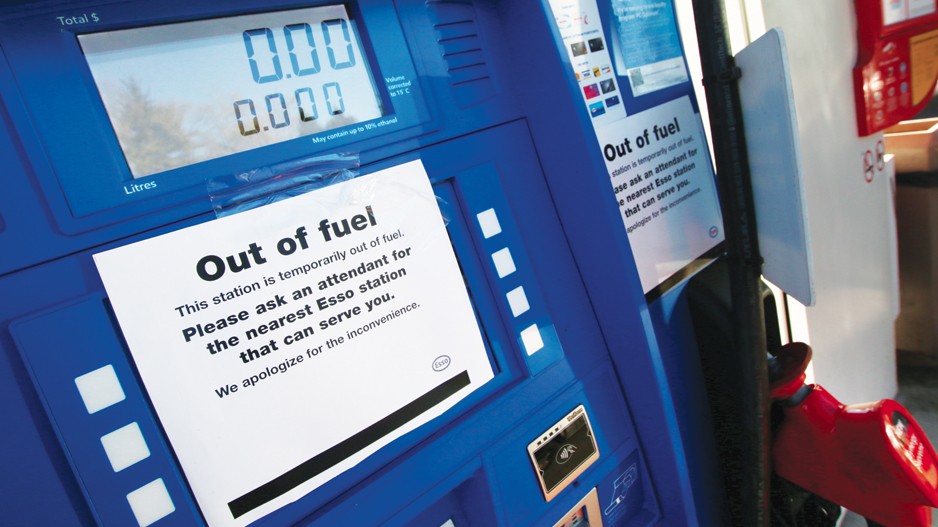 Gas restrictions at some B.C. pumps due to expire by the end of Tuesday will not be extended.

The province began restricting non-essential vehicles in southwestern B.C. to 30 litres of gas per visit to stations last month after severe flooding choked supply chains and put the Trans Mountain pipeline out of commission.

Restrictions introduced November 19 were initially going to be in effect 10-11 days before the government extended them until the end of day on December 14.

Victoria confirmed Monday it will not be extending the restrictions further once the order expires.

The government said the gradual reopening of the Trans Mountain pipeline as well as shipments of fuel arriving by truck and barge are enough to allow it to ease off the restrictions.

Access to gas had been prioritized for emergency and essential vehicles, which were granted unrestricted access to gas using commercial card-lock stations…read more.