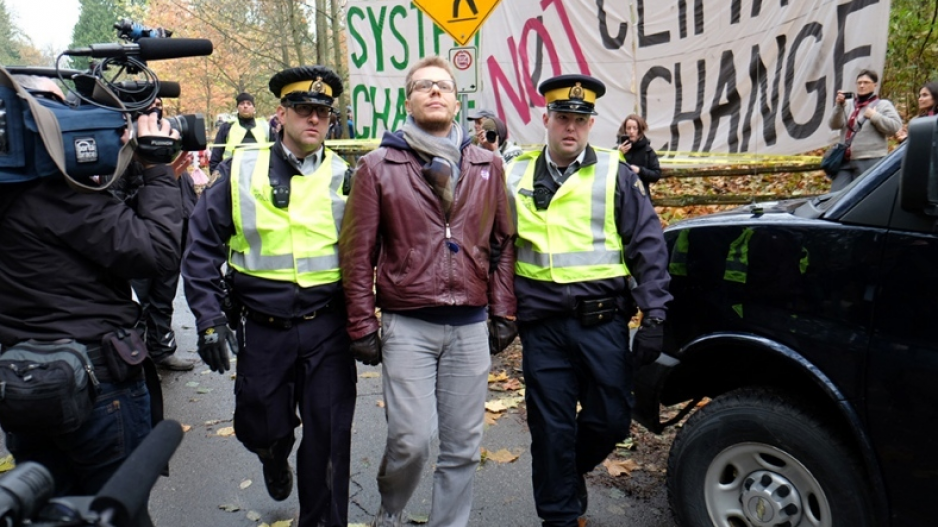 The Trans Mountain pipeline expansion, which is on track to cost nearly $9 billion more than it was last estimated to cost, may now face yet more red tape that could add more costs and delays.

This week, George Heyman, the B.C. minister of Environment and Climate Change Strategy, and Bruce Ralston, minister of Energy, Mines and Low Carbon Innovation, announced changes to the provincial environmental certificate — originally issued in 2017 and amended in 2019 — for the Trans Mountain pipeline expansion project.

Whether the changes will have a material impact on the project’s cost or timelines is unclear.

The project had received federal approval, but was halted when, in 2018, the federal Court of Appeal ruled the National Energy Board (NEB) had failed to properly assess potential impacts on the marine environment from the increased oil tanker traffic that would result from the expansion…read more.