Australia’s interest rates will stay low until ‘at least 2024’ 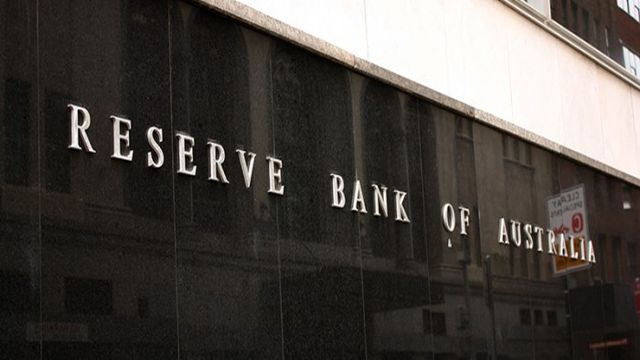 Reserve bank governor Philip Lowe says there is no prospect of a rapid bounce-back in wages growth.

The governor of Australia’s central bank is continuing to emphasise that the record low interest rates fuelling a surge in property prices will be part of the landscape for several years, because there is no prospect of a rapid bounce-back in wages growth.

Philip Lowe used a speech to a summit convened by the Australian Financial Review on Wednesday to signal that the official cash rate will remain at historic lows until “at least 2024” because there is no prospect of wages growth hitting more than 3% before that time.

“The point I want to emphasise is that for inflation to be sustainably within the 2-3% target range, wages growth needs to be materially higher than it is currently,” the reserve bank governor said.

“The evidence strongly suggests that this will not occur quickly and that it will require a tight labour market to be sustained for some time. Predicting how long it will take is inherently difficult, so there is room for different views.