At end of the day, if bitcoin is successful governments will ‘kill it,’ says Ray Dalio 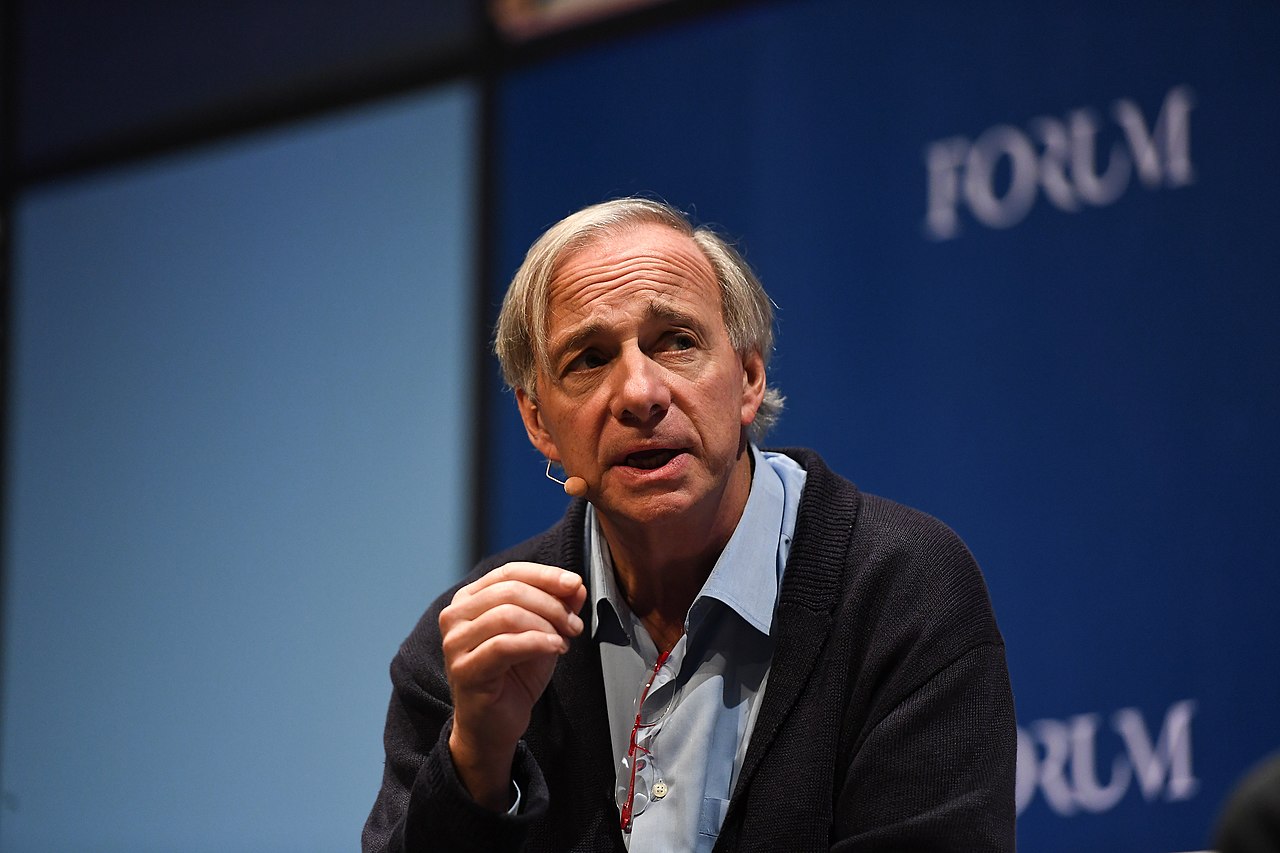 Ray Dalio, billionaire investor and founder of Bridgewater Associates, the world’s largest hedge fund, said that the more successful that bitcoin becomes, the more likely that it will get neutralized by governments and regulators supporting traditional monetary systems.

In an interview with CNBC on Wednesday, Dalio reiterated comments that he has made in the past, repeating that governments have the power to undercut the growth of the nascent cryptocurrency market, including bitcoin BTCUSD, -0.92% and Ether ETHUSD, 0.54% on the Ethereum blockchain, which may pose a threat to conventional finance and global central banks.