“The Collapse in the VELOCITY is Very, Very Serious” 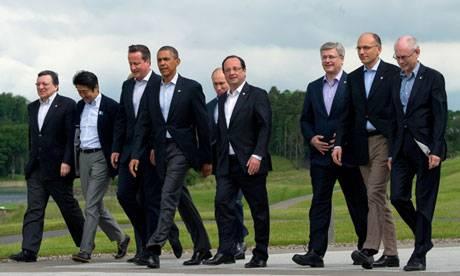 G8 Going to Hunt Down ALL Capital These people cannot understand what they are doing to the world economy or even grasp why the liquidity has shrunk by about 50%. People do not believe the rise in the Dow claiming it is on low volume. They fail to grasp that everywhere we look, there is a massive contraction in global liquidity. As the VELOCITY of money declines, so does economic growth and that results in rising unemployment. Sorry, there is no HYPERINFLATION. I have stated before, there will come the day you will PRAY forHYPERINFLATION for what we are headed into a black hole beyond anything historically within the global economy. This is getting worse week by week and in all honesty, the collapse in the VELOCITY of global investment is very, very serious. When this turns down from 2015.75, it will be far worse than what we saw with the 2007.15 turning point. They can control the press to hide the truth, but that will not prevent the demise. In fact, all the loss of the free press will accomplish is total shock and that will result only in a much more pronounced panic in the future.

It is the Guardian in Britain that is becoming the leading newspaper to read: