What if Zero Interest Rates Define the End…. 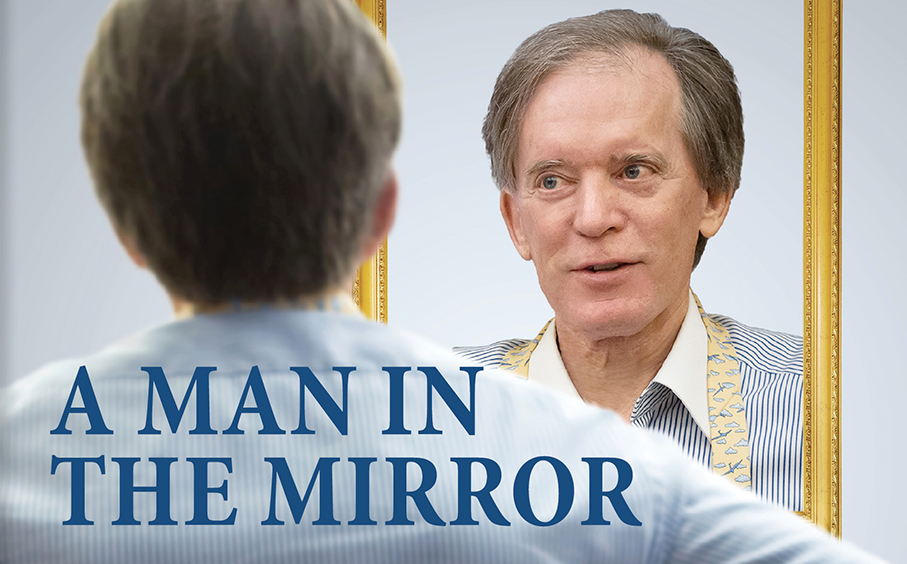 Old guys like Buffett, Soros, Fuss, yeah – me too, have cut our teeth during perhaps a most advantageous period of time, the most attractive epoch, that an investor could experience. Since the early 1970s when the dollar was released from gold and credit began its incredible, liquefying, total return journey to the present day, an investor that took marginal risk, levered it wisely and was conveniently sheltered from periodic bouts of deleveraging or asset withdrawals could, and in some cases, was rewarded with the crown of “greatness.” Perhaps, however, it was the epoch that made the man as opposed to the man that made the epoch.

Authors Dimson, Marsh and Staunton would probably agree. In fact, the title of their book “Triumph of the Optimists” rather cagily describes an epochal 101 years of investment returns – one in which it paid to be an optimist and a risk taker as opposed to a more conservative Scrooge McDuck. Written in 2002, they perhaps correctly surmised however, that the next 101 years were unlikely to be as fortunate because of the unrealistic assumptions that many investors had priced into their markets. And all of this before QE and 0% interest rates! In any case, their point – and mine as well – is that different epochs produce different returns and fresh coronations as well. My point is this: PIMCO’s epoch, Berkshire Hathaway’s epoch, Peter Lynch’s epoch, all occurred or have occurred within an epoch of credit expansion – a period where those that reached for carry, that sold volatility, that tilted towards yield and more credit risk, or that were sheltered either structurally or reputationally from withdrawals and delevering (Buffett) that clipped competitors at just the wrong time – succeeded. Yet all of these epochs were perhaps just that – epochs. What if an epoch changes? What if perpetual credit expansion and its fertilization of asset prices and returns are substantially altered?