Are we Being Prepared for World War III? 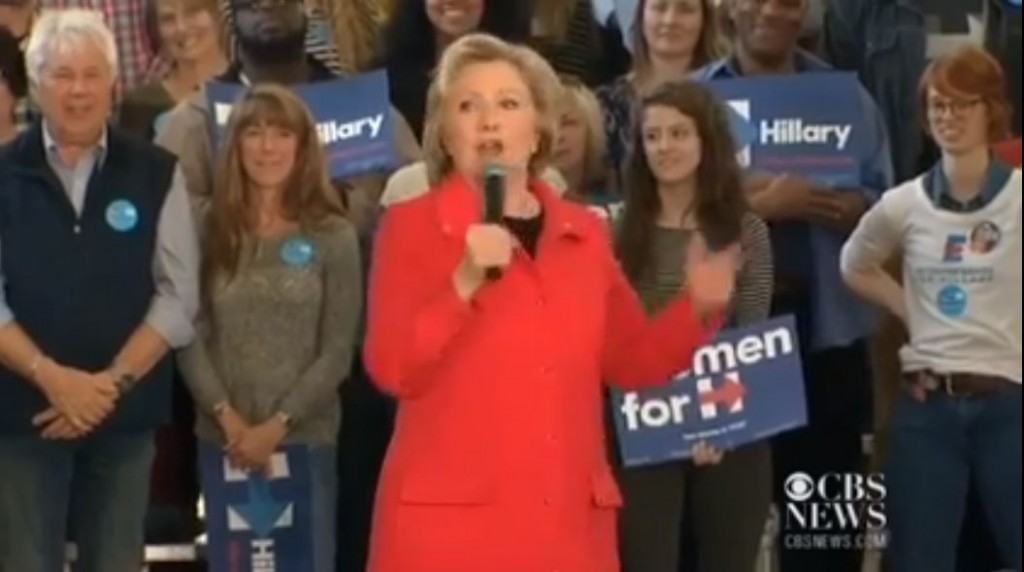 The choice for president has never been so bad. The latest polls show 63% of voters said Clinton is overly secretive, 55% said she was corrupt, and 52% said she was “extremely liberal.” This is very interesting since the only presidents since 1900 to be elected with greater than 60% of the popular vote were Lyndon Johnson in 1964  after the Kennedy Assassination,  61.05%,  Franklin Roosevelt in 1936 with 60.80%, Richard Nixon in 1972 with 60.67%, and Warren Harding in 1920 with 60.32%. Therefore, Hillary beats everyone with the highest rating of distrust.

The polls are being rigged as they were in Britain for BREXIT. But plan B is clearly being put into play already preparing the public for the accusation that should Trump win, the election will be called a fraud because of Russian hackers. The Washington Post, a big Democratic Party mouth piece, ran the story that Russian hackers target the Arizona primary. CNBC is carrying the story that Russia will hack the elections. Obama has outright accused Russia of targeting the Democratic National Party (DNC) claiming two Russian hackers were discovered. This is the story being carried even by the BBC, yet the specialist called in was Shawn Henry, the chief security officer at company called in Crowdstrike, who is himself a former executive assistant director of the FBI.  It was even bantered about in the second debate between Hillary and Trump. The New York Times is jumping in also carrying the story. Reuters is now reporting that there is no question that Russia was behind the hacker at the DNC.

Democrats are now warning foreign governments and hackers that cyber attacks against the U.S. will be treated like any other, even if it leads to war. DNS hijacking or DNS redirection is a common practice. This amounts to subverting the resolution of Domain Name System (DNS) queries. This can be achieved by malware that overrides a computer’s TCP/IP configuration to point at a rogue DNS server under the control of an attacker. It can even modify the behavior of a trusted DNS server so that it does not comply with internet standards. However, the hardest problem in finding the source of these attacks is really attribution. Each data packet sent over the Internet contains information about its source and its destination. Yet the source field can be changed [spoofed] by an attacker to make it appear as if  it is coming from someplace it’s not. This is standard operational procedure. Consequently, I serious doubt that a professional hacker would have left a trace.

I cannot stress strong enough that there is no way they will allow Trump to enter the White House. It appears that should he win, like BREXIT against the odds and the polls, Obama will not leave and the election will be declared a fraud. Obama will most likely step down and hand it to Joe Biden. Out models are showing November as a rather important turning point and this seems unusual insofar as that it would be limited to merely an election. Something else may be in the wind.

….related from Martin: The Urgency of The Issues