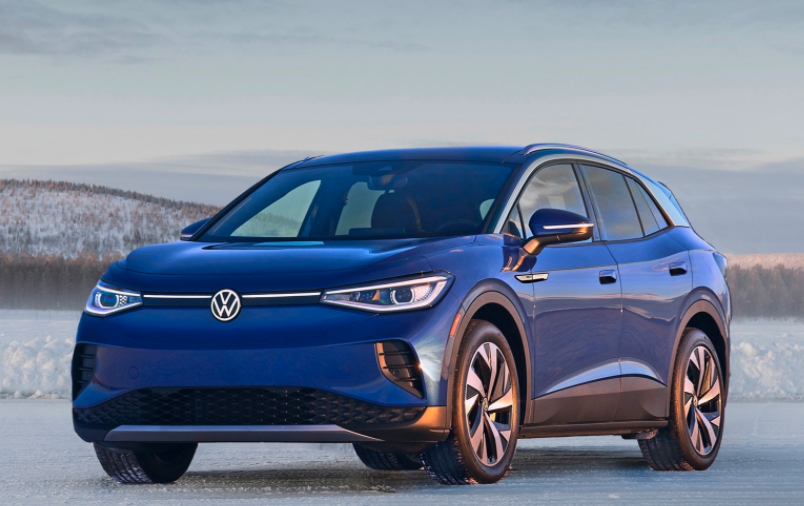 New York (CNN Business)Volkswagen of America says its “Voltswagen” name change was merely a joke “in the spirit of April Fools’ Day” to promote a new electric car. But even if it was meant as a lighthearted marketing gag, the move could land the carmaker in some serious trouble.

The situation may have put the company at risk of running afoul of US securities law by wading into the murky waters of potentially misleading investors.
“This is not the sort of thing that a responsible global company should be doing,” said Charles Whitehead, Myron C. Taylor Alumni Professor of Business Law at Cornell Law School.
In case you missed it, this week the carmaker entered the spotlight after announcing that, at least in America, it was changing its name to “Voltswagen,” and would use the new name in ads and on its electric vehicles. Volkswagen later backtracked and said it’s definitely not changing its name and that the whole thing was an April Fools’-inspired marketing ploy.
On Wednesday, it released yet another statement explaining: “Volkswagen of America developed and implemented a marketing campaign to draw attention — also with a wink — to Volkswagen’s e-offensive” and the launch of its new ID.4 all-electric SUV in the United States.
But here’s the thing: People took the first, untrue statement about the name change seriously.
Read More